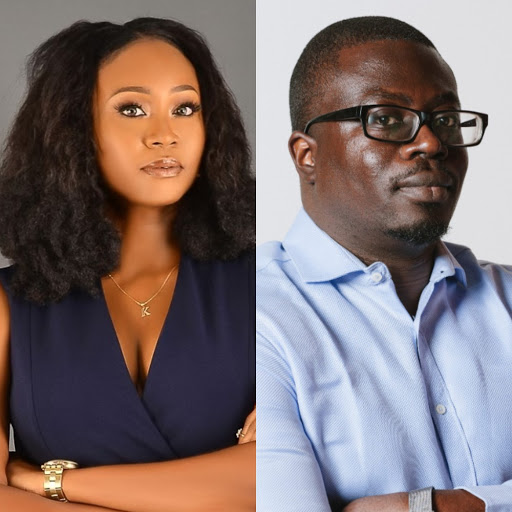 Following sexual harassment allegation leveled against him, Kendall Ananyi, Tizeti Founder and CEO has stepped down and abdicated his office effective immediately.

This will allow the company to conduct an independent investigation into a sexual harassment allegation leveled against him by Kelechi Udoagwu, a former entrepreneur-in-training at the Meltwater Entrepreneurial School of Technology (MEST).

The management of Tizeti  re-affirmed on Monday in statement that it takes all allegations of harassment, discrimination, or misconduct of any kind, very seriously and will be conducting an independent third-party investigation into this.

Before joining Tizeti, Patricia was a senior manager at PricewaterhouseCoopers with over 13 years of professional accounting and financial management experience.

“Ifeanyi Okonkwo has over 14 years’ experience in the Telecommunications industry and is co-founder and current COO of Tizeti. Before co-founding Tizeti, Ifeanyi worked with various Telecom companies including Blackberry and Eircom.

“We’re thrilled to support Patricia and Ifeanyi as they assume their new roles within the company.

“Tizeti continues to be fully committed to high ethical standards, gender equality and making sure our diverse team feels safe, valued, and comfortable at all times,” Tizeti management said.