Revenues shrink by N175bn as Nigerian govts share N606bn in May 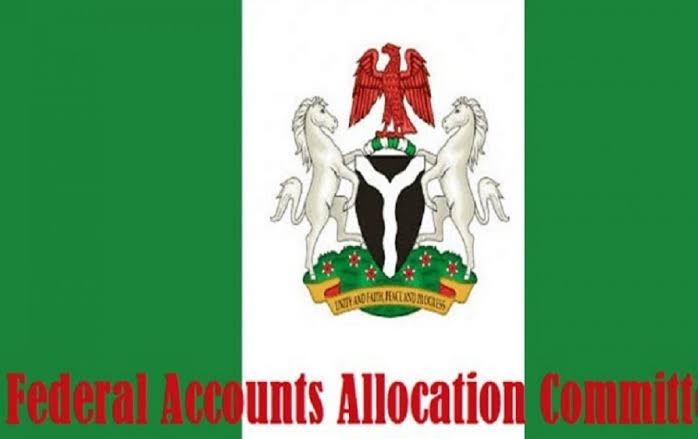 Revenues shrink by N175bn as Nigerian govts share N606bn in May

Nigeria’s federation account allocations dipped in June 2020 as the impact of COVID-19 took a toll on economic activities.

The downturn in fiscal revenues peeped into prominence from April.

FAAC revenue generated in April but allocated in May fell by -22.37 per cent, FAAC revenue declined to N606.2 billion in May from N780.93 billion in April.

Furthermore, there was also a significant drop in value-added tax (VAT) revenue as VAT income in April slipped to N94.5 billion from N120.27 billion in March or what came to a revenue dip of -21.43 per cent.

The decline in both FAAC and VAT revenues were attributed to a fall in consumption expenditure as businesses took a knock during the three-months of economic lockdown in H1 2020.

However, VAT revenue saw a rebound as VAT rose from N94.5 billion in May to N103.87 billion in June or what amounted to a +9.92 per cent rise in consumption tax month-on-month month-on-month.

Comparative annual data suggests that both FAAC and VAT revenues improved marginally between 2019 and 2020.