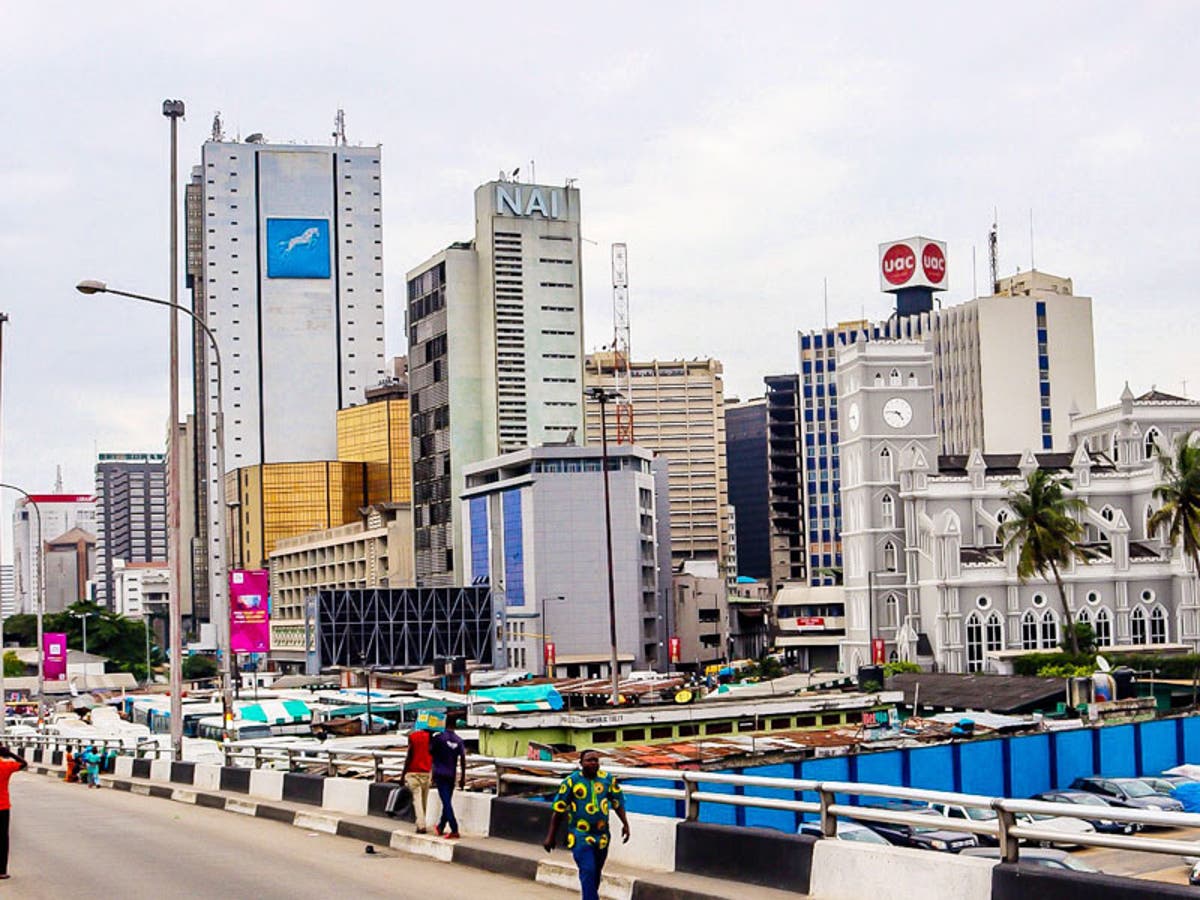 According to the data released by the National Bureau of Statistics (NBS), capital importation into Nigeria in Q3-20 plummeted by 74.0 y/y to USD1.46 billion (Q2-20: USD1.29 billion), as foreign investors continue to move to limit their exposure to the country amid the low yield investment environment and FX liquidity constraints.Compared to a quarter ago, we note that capital importation increased by 12.9% (Q2-20: -77.9% q/q).

We highlight that Foreign Portfolio Investment (FPI) declined by 86.5% y/y to USD407.25 million and we attribute this to the significant decline in fixed income yields, which has led to the increased risk aversion towards naira assets.

Similarly, Other Investments (USD639.44 million) declined by 73.3% y/y, while Foreign Direct Investment (FDI) grew to a two-year high at NGN414.79 million despite the macroeconomic headwinds.

Going forward, we believe the foreign investors will continue to stay on the sidelines until they see (1) more attractive fixed income yields vs peers, and (2) policy actions that increase their confidence in the stability and liquidity of the naira.

The headline index came in below our forecast of 14.94% y/y, due to a lower-than-expected increase in the core basket.

Meanwhile, food inflation surged by 92bps to 18.30% y/y, reflective of (1) the underwhelming harvest season, (2) the security challenges in the food-producing regions, and (3) the lingering impact of the border closure on the supply gap, which has continued to stoke pressure on consumer staples given weak domestic production capacity.

We expect the pressure to persist on both the food and core baskets due to the sustained impact of the poor harvest season, festive induced demand, and energy reforms.