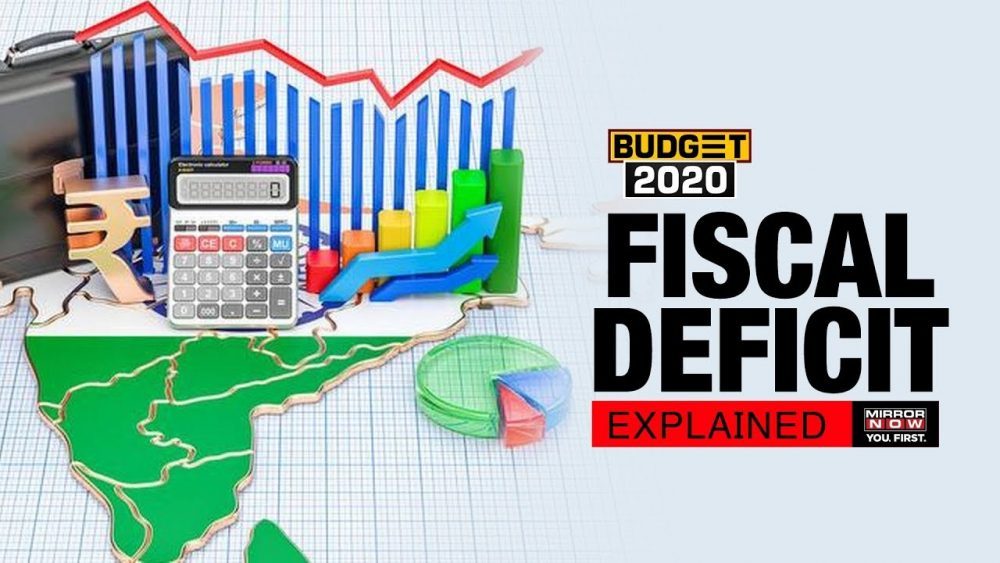 The Federal Government recorded a fiscal deficit of N1.29 trillion during the third quarter of 2020 as total revenue into the coffers of the government stood at N2.27 trillion.

This was disclosed in the third-quarter economic report of the Central Bank of Nigeria (CBN) released on Sunday.

The CBN said, “At N2.27 trillion, federally collected revenue in the third quarter of 2020 grew by 4.5 per cent, over the level in the preceding quarter.

“However, it was below collections recorded in the same quarter of 2019 and the budget benchmark by 22.1 per cent and 10.7 per cent, respectively. Oil receipt accounted for 42.0 per cent of the total collection, while non-oil revenue made up the balance of 58.0 per cent.”

According to the report, the relatively low oil receipts underscored the lingering effect of the COVID-19 pandemic on oil prices, thereby dwindling the finances of the general government.

It said, “The retained revenue of the Federal Government of Nigeria, at N842.09 billion, fell short of the budget benchmark and the level in the third quarter of 2019 by 42.3 per cent and 35.7 per cent, respectively.

“The provisional FGN expenditure in the period was N2.13 trillio, representing a shortfall of 21.1 per cent, relative to the budget.

“The decline in expenditure underscores the imperative of prioritising spending amidst persisting revenue challenges. Consequently, the fiscal operations of the FGN resulted in an estimated deficit of N1.29 trillion.”

According to the report, total FGN debt outstanding at the end of June 2020 stood at N26.81 trillion, with the domestic and external components accounting for 57.6 per cent and 42.4 per cent, respectively.

The prospect for better fiscal policy performance was brighter as crude oil prices began to recover, it stated.

The CBN said the rising momentum in economic activities, sequel to the relaxation of COVID-19 restrictions, resulted in a 4.5 per cent growth in federation revenue in Q3 2020, relative to the level in the second quarter.

According to the report, the observed shortfall in collections, relative to the revised budget benchmark, was attributed, largely, to low collections from non-oil revenue.

It said, “Specifically, receipts from customs and excise, education tax, VAT and FGN independent revenue, were below their budget benchmarks.

“The low receipts were symptomatic of the ongoing ravaging effect of the pandemic on businesses.”

Related Topics:Fiscal Deficit
Up Next