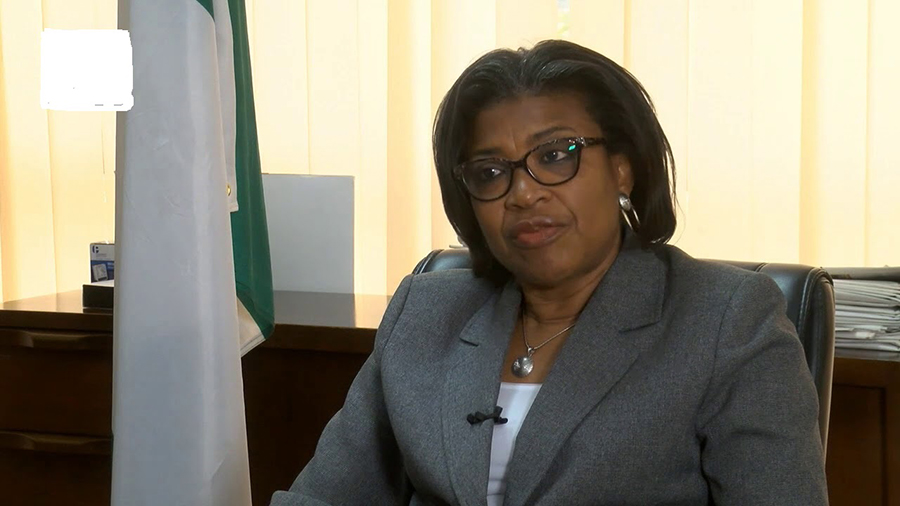 Aggregate public debt stock in Nigeria has soared by N1.21 trillion in the third quarter of last year to hit N32.22 trillion amid revenue shortfalls.

This is as the country spent almost N1.99 trillion on debt servicing payments from January to September 2020, the latest data obtained from the Debt Management Office (DMO) have shown.

The debt stock is made up of the domestic and external debt stocks of the Federal Government of Nigeria, the 36 state governments and the Federal Capital Territory, the DMO said.

“The FGN, state governments and the FCT all recorded increases in their debt stock due to borrowings to enable them to respond appropriately to the COVID-19 pandemic and to meet revenue shortfalls,” the debt office said.

DMO’s data analysed by Business Metrics showed that the cost of servicing the nation’s debt from January to September 2020 stood at N1.99 trillion.

Meanwhile, the Central Bank of Nigeria’s (CBN’s) official exchange rate of $1 to N361 was used in converting the external debt service payments to naira in Q1 and Q2 while N381/$1 was used in Q3, according to the DMO.

The CBN had recently expressed concern over the rising cost of debt service being incurred by the Federal Government.

The apex bank, in its half-year 2020 economic report, said the trajectory of Federal Government’s debt further constrained fiscal policy during the period, as interest payment obligations amounted to N1.15 trillion in the first half of 2020.

“This suggested that despite the subsisting revenue challenge, which was exacerbated by COVID-19, the larger proportion of FGN revenue was devoted to debt service,” it said.

The apex bank said at 19.2 per cent, the debt-to-GDP ratio indicated a solvency position of the government.

“However, the rising cost of debt service underscores a precarious liquidity position that could impair the government’s fiscal space, as well as its growth objectives,” it added. 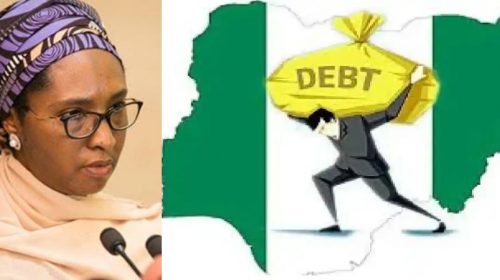 With high poverty rates and only a gradual recovery in prospect, revenue mobilisation will need to rely initially on progressive and efficiency-enhancing measures, with higher VAT and excise rates awaiting until stronger economic recovery takes root, it added.

In an earlier review, Cordros Group had expressed the fear that Nigeria’s public debt may continue on the upward as the government struggles with declining revenue amid bloated expenditures.

The report indicated that with Nigeria expected to access more foreign loans from the World Bank, African Development Bank (AfDB) and Islamic Development Bank (IDB) as well as continuing domestic issuances, public debt stocks may rise by 4.8 per cent to about N32.50 trillion by September ending.

Some other reports indicated that the loan portfolio may close around N34 trillion citing devaluation effect.

The loans during the third quarter include multilateral loans of $1.5 billion from the World Bank, $211.5 million from AfDB and $113 million from IDB.

Domestic issuances, including the monthly Federal Government of Nigeria Savings Bond (FGNSB) were expected to top N588.9 billion while state governments may close the shelf with borrowings of about N200 billion.

“Faced with the severe impact of COVID-19 on all economic units, the government has grappled with low revenue in the face of increasing expenditure to limit the impact of the pandemic on the economy,” Cordros Group had stated.

Related Topics:CBNDMOpublic debt
Up Next