Dynamics Within the FX Market 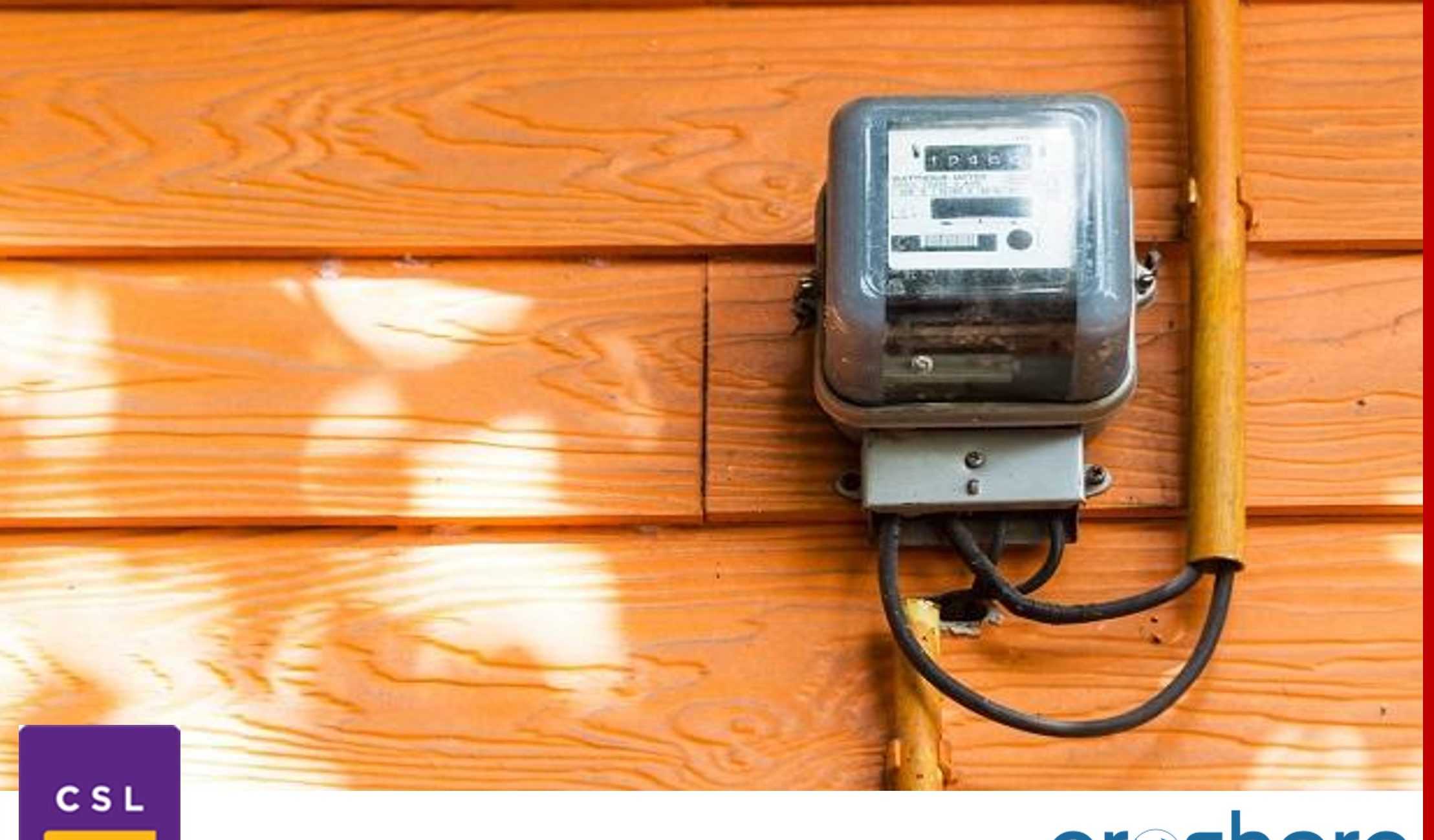 In comparison with the previous quarter (Q1) at 68.55%, there was a marginal improvement in collection efficiency. However, the slight improvement was not due to an increase in collections in Q2 but rather due to a larger decline in billings compared with collections, as both billings and the amount collected fell in Q2.

Compared to the prior quarter, the metering gap of 59.04% in Q2 slightly improved from 59.85% in Q1 2021. Clearly, this validates the widely held view that there are a wide number of customers on estimated billing, which gives room for illegal connection to the networks and, in turn, corrupt practices.

Ineffective metering remains a major drawback to the success of power sector reforms in Nigeria. While some consumers avoid paying for power consumed through meter bypass, some other consumers are made to pay for what they have not consumed through estimated billing by discos. Discos have been largely unsuccessful with metering their customers.

As far as inadequate metering is concerned, Discos, over time, have used this situation to their advantage via estimated billings. As things stand, the plan by the government to close the metering gap by 2023 appears unachievable.

The Meter Asset Provider (MAP) Regulation, which became effective on April 3, 2018, introduced meter asset providers as a new set of service providers in the Nigerian Electricity Supply Industry. However, the request for payment before the provision and installation of Meters was a disincentive for the mass adoption of prepaid meters despite the known benefits, giving rise to the CBN sponsored mass metering plan. The Federal Government launched the National Mass Metering Programme (NMMP) last year and the CBN, in October 2020, issued the Framework for its financing.

The schemes were launched to bridge the metering gap in the industry, but based on reported data, progress must be slow.

That said, we are also concerned about the reported number of identified energy customers given by the commission. First, Nigeria, the continent’s most populous nation, has not less than 40 million households, and if we compare this to the 11.06m customers identified as of June 2021, it shows that over 50% of the Nigerian households are either unconnected or unaccounted for.