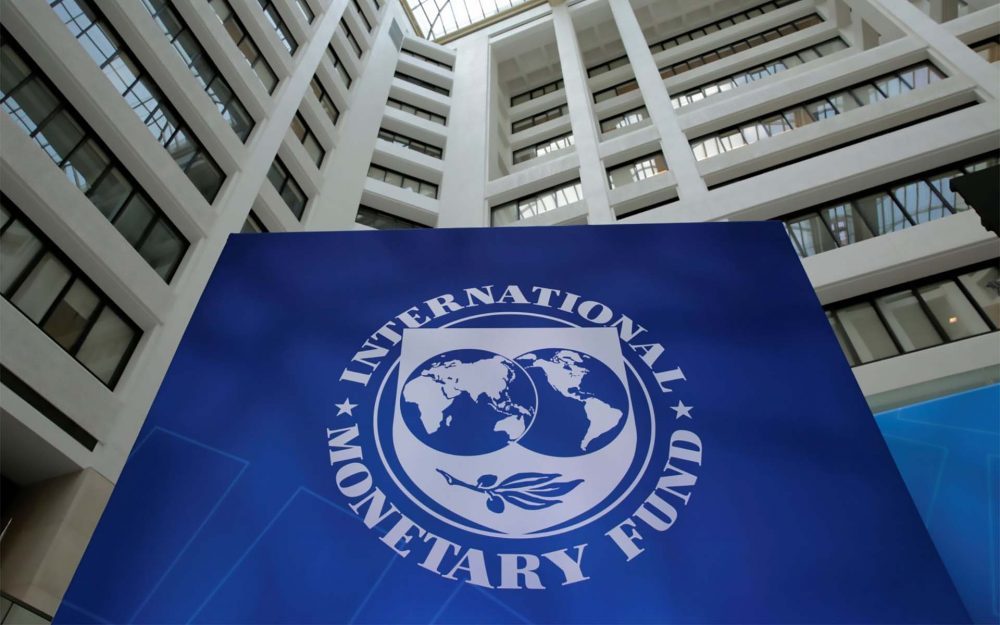 The International Monetary Fund (IMF) on Friday lowered its 2021 growth forecast for China to 7.9 per cent, following a year of “significant human and economic costs” inflicted by the Covid-19 crisis.

The figure is slightly below the 8.2 percent the IMF earlier predicted, although China has been pegged as the only major economy likely to expand in the face of the coronavirus.

Virus relief measures that are “potentially distortionary” should be gradually phased out, the Washington-based lender said in its annual Article IV report released Friday.

Repayment holidays for borrowers and relaxed rules on how to treat non-performing loans “run the risk of increasing moral hazard and undoing recent progress in strengthening bank transparency and governance.”

Debt levels have climbed during the pandemic, especially in the private sector, the fund said, while credit quality likely deteriorated due to looser rules for dealing with bad loans.

China has set out an ambitious goal of doubling the size of gross domestic product by 2035, which would imply an annual average growth rate of 4.7-5 per cent over the next 15 years.

Still, the recovery has been uneven, with private demand lagging the rebound in industrial and export growth, according to the IMF.

The IMF recommended China shift its fiscal policy away from infrastructure spending and toward supporting households and strengthening social safety nets.

“Establishing a reliable and effective social safety system that sends transfers to low-income households during economic downturns would provide high impact support to the recovery,” the IMF said in its report.

“It would also make growth more resilient by reducing the high household savings rate and reinvigorating economic rebalancing toward private consumption over the medium term.”

Monetary policy, on the other hand, should remain accommodative to bring inflation back to a sustainable level and prevent excessive tightening of financial conditions, it said.

Regulatory and supervisory frameworks, including the macroprudential policy framework and online lending regulations, should also be strengthened in order to guard against potential risks, the fund said.

General government debt is estimated to climb to 92 per cent of GDP, the IMF said, and reach 113 per cent by 2025 under the fund’s baseline scenario.

Those augmented fiscal numbers include the debt of local government financing vehicles and other off-budget activity, as well as normal on-balance sheet borrowings.

In its most recent policy statement, China’s central bank signaled it will pay more attention to risk prevention and stabilize the level of debt in the economy in 2021.

The People’s Bank of China is seeking to avoid a sudden shift in monetary policy while maintaining enough support for the economy’s recovery.

Chinese authorities were most concerned with external risks, according to the IMF’s report, and said the pandemic was the most prominent risk to growth in 2021.

The authorities expect leverage to stabilize this year, and said financial risks were manageable, according to the IMF.