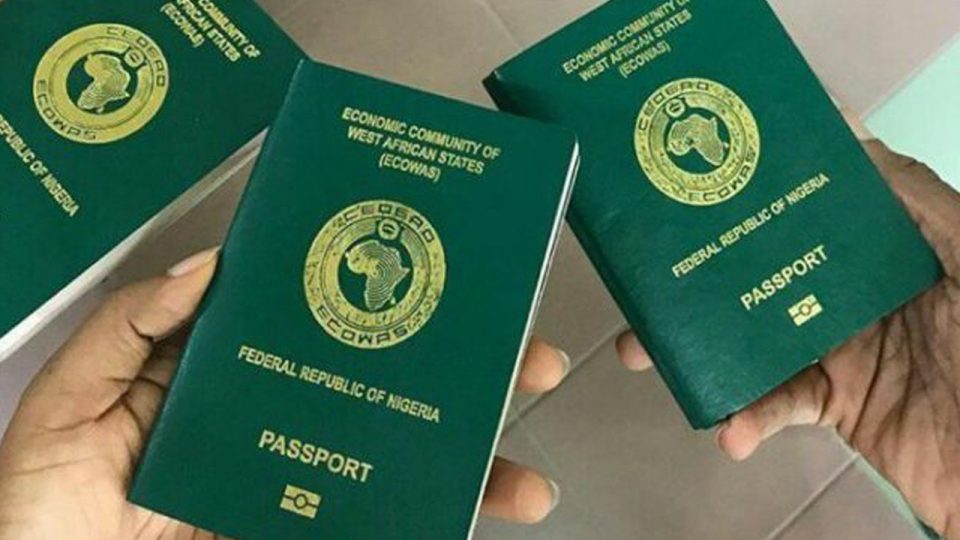 The Nigerian Immigration Service has clarified its position on the on-going registration of Nigerians on the National Identity Numbers (NIN), saying that obtaining the number is compulsory for issuance of enhanced e-Passport.

Muhammad Babandede, The Comptroller General of the Service (CGIS) who announced this, said the NIN which is generated by the National Identity Management Commission (NIM) must be provided by all applicants for international passport.

He explained that providing the NIN by all applicants for enhanced e-passport would “enable successful integration of their NIN and Passport data.”

A statement signed by the Service Public Relation Officer, Sunday James on behalf of the Comptroller General further clarified that the strike action embarked upon by NIMC workers had nothing to do with the Service

James said:”In the above regard and taking cognizance of the on-going Industrial Action by staff of NIMC, the Nigeria Immigration Service(NIS) wishes to make the following clarification: that although some NIMC NIN registration centers are situated within the Nigeria Immigration Service (NIS) formations, it should be noted that space were only provided by the NIS for ease of doing business through proximity and easy access to the NIN centers for only passport applicants and Passport related issues only.

“That it is not in the purview of NIS to issue NIN. As such all fees relating to NIN acquisition, change of data on NIMC platform or any other charges relating to NIN has nothing to do with NIS and therefore not party to the fees charge.

“That all persons who are already in possession of their NIN can apply and obtain enhanced e-passport in the NIS SHQ, Ikoyi, Festac, Alausa, Gwagwalada, Port-Harcourt and Kano main Passport Issuing Centers; subject to successful verification of the NIN;

“That other e-passport issuing centers where the old e-passport which do not require NIN are issued, remain operational;

“That any arbitrary charges relating to NIN or passport acquisition requested by any staff of the NIS should be reported to the following contacts:07080607900; 0814199908; nis.servicom@nig.immigration.org.ng;

“That a monitoring team has been put in place by the CGIS to ensure smooth operation in all passport issuing centers.”

The Service said in the light of the above, all intending passport applicants are “enjoined to pay for passports on-line and to avoid patronizing touts for any Immigration facility.”