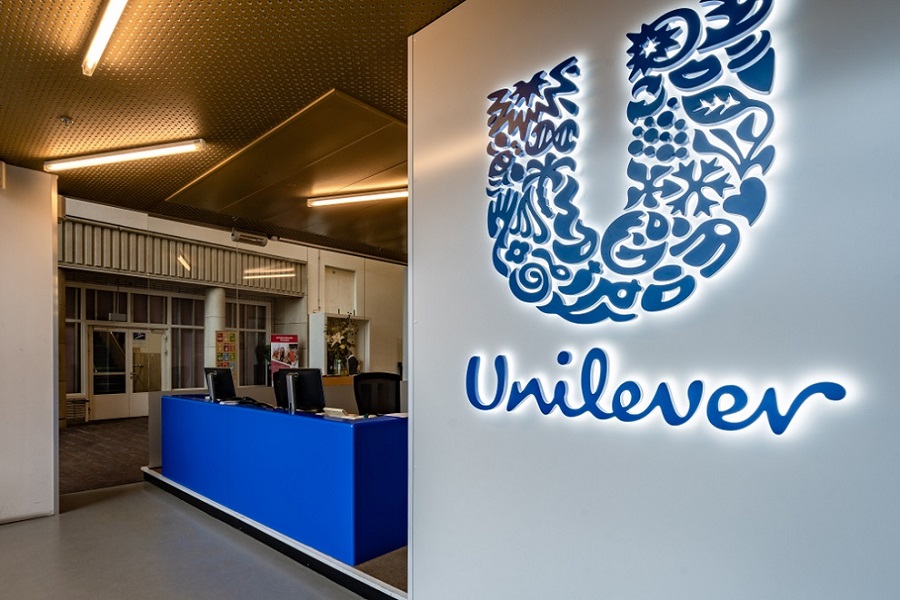 It was a long stride of positive performance for Unilever Nigeria Plc as it exited the red zone of loss after tax in the second quarter of 2020 to post impressive profit in the same period this year.

Despite shedding 6.1 per cent as against the NGX All-share index which also dipped 5.8 per cent year to date, Unilever Nigeria’s strategy of launching smaller packaging for price-sensitive consumers has continued to pay off as the food products segment reported robust numbers in recent quarters.

However, both segments turned profitable in the quarter under review, reporting an operating profit at N315 million and N273 million for food products and home and personal care, respectively.

As contained in the analytical breakdown of the results, Unilever’s cost of sales rose by 27 percent year on year, resulting in a 7.9 percentage points year on year increase in gross margin to 27.4 percent in the second quarter. The company reported a gross profit of N5.4 billion in Q2 2021 versus N2.7 billion in the same period in 2020.

It also managed to keep a check on increasing costs in the trading and accounting period as the marketing and distribution expenses went up17.9 percent year on year to N4.0 billion in Q2 of 2021, whereas selling and distribution expenses spiked a bit higher at 33.0 per cent year on year to N846 million. Other income increased 9.0 percent to N29 billion.

After writing down massive amounts in impaired receivables in the last few quarters, the company’s impairment loss has come down to N235 million at the end of June 2021.

A further breakdown of the numbers shows that the company reported a profit before tax of N940 million which was driven by the robust top-line growth and strong operating performance.

Similarly, helped by an income tax credit of N266 million, the Profit after Tax of Unilever was reported at N1.2 billion against a loss of N1.6 billion in the corresponding period last year when the Covid-19 pandemic was at its peak.

Also, finance costs more than doubled to N11 million, resulting in 29.7 percent growth in net finance income due to increased employee benefit charges. However, the company’s operating cash flows continue to stay positive in the reporting quarter, owing to strong operating performance and better receivables management over the recent years.

Looking at the sequential performance, Unilever recorded a mild 1.5 percent quarter on quarter growth in revenues in the review period. Owing to a reduced cost of sales by 4.2 percent quarter on quarter, the gross profit increased 20.6 percent to N5.4 billion. This also resulted in a 4.3 percent point increase in gross margin to 27.4 percent in Q2.

The company reported a net profit of N1.2 billion in 2Q21 against a net loss of N492 million in the previous quarter. Unilever Nigeria reported earnings before interest, taxes, depreciation and amortization (EBITDA) and a net margin of 7.1 per cent and 6.1 per cent, respectively, in the just-concluded quarter, against 2.5 per cent EBITDA and negative net margins of 2.5 per cent in the prior quarter.

Overall, Unilever’s Q2 2021 results were impressive which saw sales and the bottom-line standing solid and can be linked to stable volume growth and a higher average price of its portfolio. In other terms, sales were primarily cash-based as the company’s trade receivables have only grown by 4.7 percent year to date. The company’s balance sheet remains solid, well deleveraged and with a robust cash balance of N44.2 billion.

Related Topics:Unilever Nigeria
Up Next