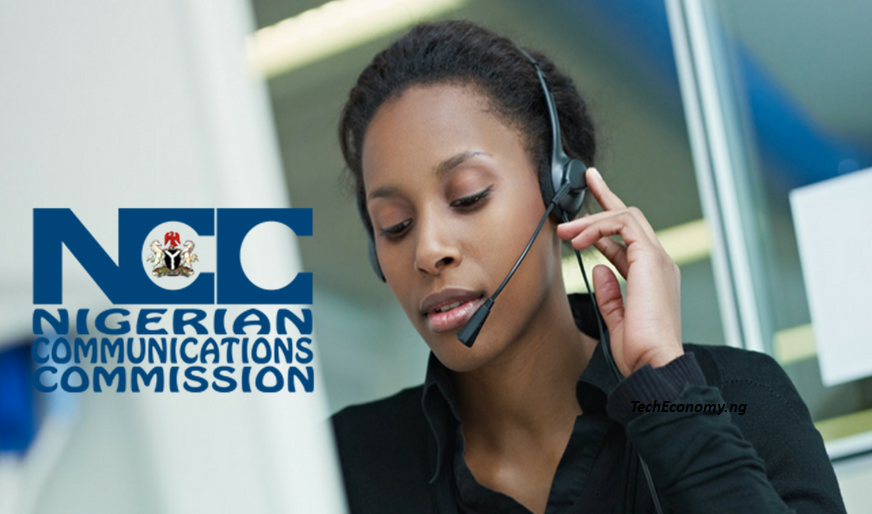 In the face of rising security concerns in Nigeria, the deployment of communication centres across the country raises the hope of immediate succour for Nigerians in emergencies. Now in 19 states, including the Federal Capital Territory, FCT, the telecoms regulator said the target is to deploy the facility in the 36 states of the federation.

The Minister of Communications and Digital Economy, Dr. Isa Pantami, recently commissioned two additional Emergency Communications Centres (ECC) built by the Nigerian Communications Commission (NCC). The two facilities, one in Ogun State and another in Enugu, increased the number of such centres being built across the country to 19.

This project has been boosting one important aspect of the tripartite agenda of the federal government, which is improving the security of life and properties—the other two are curbing corruption and improving the economy. At the same time, the project is giving a fillip to the country’s quest to leverage technology in addressing its security challenges while driving home the digital economy agenda of the government. Already, individuals, states, and federal government agencies are leveraging the 112 National Emergency number, whose calls are handled through the ECC.

This project has been boosting one important aspect of the tripartite agenda of the federal government, which is improving the security of life and properties—the other two are curbing corruption and improving the economy.

According to the Executive Vice Chairman of NCC, Prof. Umar Danbatta, the ECCs are deliberate projects embarked upon by the Commission pursuant to its mandates, enshrined in the Nigerian Communications Act (NCA) 2003, to dedicate a national emergency number and to ensure the protection of lives and property of Nigerians. To date, 19 states of the federation including the Federal Capital Territory (FCT), Abuja, have benefited from functional ECC projects, the implementation of which has received greater momentum under Prof. Umar Garba Danbatta, as the Executive Vice Chairman/Chief Executive of the Commission.

All telecom operators have been mandated to route emergency calls through the dedicated three-digit toll-free number, 112, from each state to the emergency centre within that state. According to the NCC, by simply dialing the dedicated toll-free line, citizens can easily receive timely succour in times of emergency from appropriate emergency response agencies (ERAs) such as the Police, Federal Road Safety Commission (FRSC), Fire Service, Ambulance Service, State Emergency Management Agency (SEMA), and so on.

During the unveiling of the 112 National Emergency Number and ECC for the FCT, President Muhammadu Buhari underscored the significance of the ECC project, describing it as a project that would complement the federal government’s efforts aimed at enhancing the security of lives and property in the country. President Buhari said, “We have taken advantage of digital technologies to ensure that Nigerians in distress are only a dial away from the relevant emergency response institutions in the country via the 112 Number.” According to him, the NCC’s 112 National Emergency Number would go a long way in supporting the efforts to improve the security of lives and property. The project, he added, fell within the tripartite agenda of his administration, which he said focused on addressing security issues, improving the economy, and curbing corruption.

Also speaking at the launch of one of the centres in Katsina State, which was commissioned by the Minister of Communications and Digital Economy, Dr. Isa Pantami, the Executive Vice Chairman of NCC, Prof. Umar Danbatta, said the project was essentially aimed at enhancing the security of lives and property of people in Katsina State while commending the state governor for his contributions towards the successful launch. According to him, “It is common knowledge that security of life and property is a prerequisite for progress in any society or nation. Individuals, both great and small, often encounter emergencies at different times in life.

“However, it has become a common occurrence for innocent lives to be lost in minor emergencies, which ordinarily could have been averted if help was timely available. This is what obtains in developed societies with the ‘911’ service in the United States of America being one of the best-known examples of an emergency assistance number.

“What we are witnessing is the birth of our national emergency number for the security of lives and properties of our people. Consequently, the NCC has approved a Toll-Free 3-digit number ‘112’ as the Universal Emergency Communication telephone number in Nigeria. Through this dedicated number, members of the public can conveniently access help when in distress by simply dialling 112 from any of the networks they use and they shall not be charged.”

Confirming that the facilities are indeed serving their purposes efficiently, a resident of Ningi in Bauchi State, Adogu Ibrahim, recently took to social media to commend the NCC for the responsiveness of its National Emergency Number 112 in tackling fire incident from ravaging a pharmaceutical shop. Narrating his story on Twitter, Ibrahim wrote: “Today, I feel proud of my country. A neighbour of mine’s pharmacy shop was up in flame. I made a call through 112 to the emergency fire service and got an immediate response. They called back immediately that they were already on the ground and the fire was put out with little or no damage even before I got to the premises.

“This is the Nigeria I crave for in all sectors where efficiency defines our approach to public services,” he added.

Emergency Communication Centre is a one-stop-shop through which members of the public can access help from any Response Agency such as the Police, the Federal Road Safety Commission (FRSC), the Nigerian Security and Civil Defence Corps (NSCDC), Fire and Ambulance Services, National Emergency Management Agency (NEMA) among others, by dialling 112 from any network, free of charge.

Each ECC is equipped with emergency communication facilities such as eleven workstations, 10 for call taking and one for the centre supervisor; a server system that receives and processes 112-calls from members of the public and then dispatches the calls to the appropriate agency that has the responsibility to attend to the specific emergency. Members of the public do not have to memorise several 11-digit numbers from different Response Agencies, as it may have been the case; power supply mix consisting of public power supply from the national grid, two units of 100KVA generators; and two units of 20KVA UPS powered by 160 units of 100AH inverter batteries and a 10KVA UPS powered by 16 units of 100AH inverter batteries; and the facility is also equipped with six dispatch workstations for the Response Agencies.

Interestingly, the commission’s efforts in the deployment of communication facilities for security have attracted attention beyond the shores of the country.

At the moment, eighteen states and the FCT have functional ECCs, but according to NCC, efforts were being made to activate ECCs in the remaining states of the federation. Currently, the commission said works are ongoing to build the facility in five states.

Interestingly, the commission’s efforts in the deployment of communication facilities for security have attracted attention beyond the shores of the country. Just recently, the Commission received two international recognitions from the International Public Relations Association (IPRA) in faraway Germany and the African Public Relations Association (APRA). The IPRA Golden World Awards (GWA) 2020 won by the Commission and the APRA Certificate of Excellence to the Commission were for “its harmonized emergency number, 112 and the construction of ECCs across the country” as well as for its efforts in “leveraging the emergency communication centres for national security” respectively.

While the drive to build an emergency communication centre in each of the states continue, Nigerians should take advantage of these facilities by making use of the 112 toll-free line in emergencies. There is also the need for more awareness of these important facilities for Nigerians to know about them and use them.