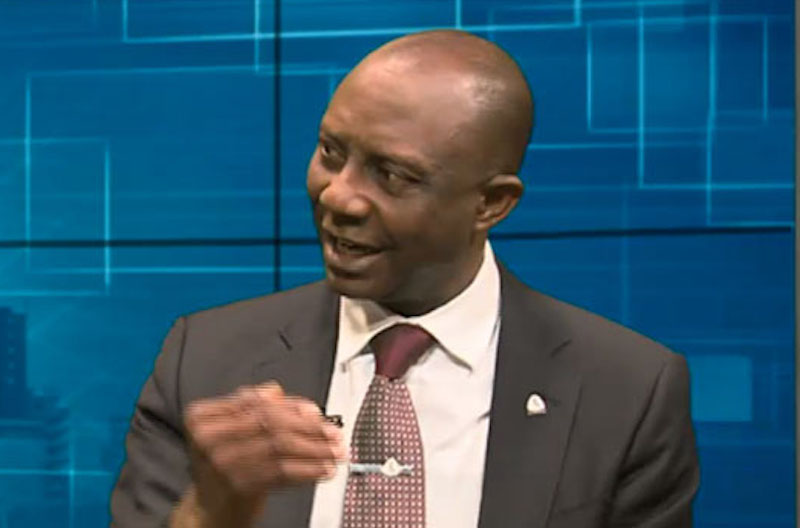 Dr. Biodun Adedipe, an economist and the Chief Consultant of Biodun Adedipe Associates Consult, has called on the federal and state governments in Nigeria to adopt fiscal discipline in their expenditure as a measure to address rising inflation in the country.

The ubiquitous economist made this point while providing views on “The Rising Tide of Inflation and Implications on Nigerian Households.”

He said the government must discard the “Business as Usual” approach to fiscal management. The economist believed as the nation braces for the general elections in 2023, the authorities should be awake to their responsibilities and stop looking at the monetary policy side to deal with inflationary pressures.

In tackling the rise in inflation, Dr. Adedipe called on the Central Bank of Nigeria (CBN) to explore expanding the accommodative monetary policy to cover food security and supply.

According to him, “This would reduce food inflation and stabilize the overall Consumer Price Index (CPI).”

He acknowledged the International Monetary Fund’s (IMF’s) recommendation that Nigeria needs to revisit its restrictive forex allocation policy and the need to raise interest rates to tackle inflation.

He stressed that the pragmatic move would be to develop an articulate economic management plan by the government.

“Inflation in Nigeria is not in crisis, as it started trending downwards in April 2021, but there are concerns about the dampening effect of food inflation.

“The food challenge has worsened by the level of insecurity across the food belts in the nation. A case example is 1kg of beans which increased by 44.64% between 2021 and 2022,” he said.

Speaking further, he said Nigeria’s inflation rate, which is currently 15.92%, is a cost-push phenomenon driven by three significant factors of rising cost of power and energy’ insecurity and exchange rate issues.

On what has triggered the inflation level worldwide, with fears of stagflation in some economies (rising inflation amidst slow growth), he highlighted the adoption of fiscal stimulus, accommodative monetary policies and the supply challenges resulting from the Russian aggression in Ukraine.

Looking at the implications for households, he predicted that it would lead to a shrinking of real income and may adversely affect the national quality of life.

He added that households should consider resetting their priorities, seek legal means of diversifying their income, develop their skills and capacities and explore how to generate cross-border income.

In its revised 2022 inflation projections, the International Monetary Fund (IMF) forecast a 5.7% growth for advanced economies and an 8.7% growth for emerging markets.

The figures are 1.8% and 2.8% higher than January’s projections, with the catalyst for inflation being the Russian-Ukrainian war-induced commodity price increases.