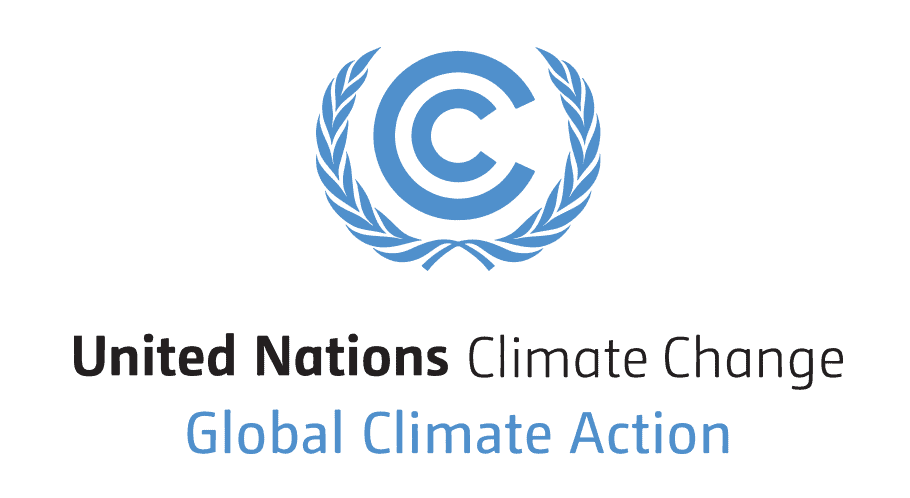 The Nigerian Meteorological Agency (NiMet) on Monday decried the inability of Nigeria and other African countries to access the N100 billion United Nations climate fund required to mitigate the impact of climate change in Africa.

NiMet’s Director-General, Prof Mansur Matazu, disclosed this while speaking to journalists on the sidelines of the closing ceremony of the 2022 edition of the Regional Climate Outlook Forum on the Seasonal Forecasting of Agro-Hydro-Climate Characteristics for the Sahelian and Sudanian Regions of West Africa and Sahel.

Matazu, who was represented by an official of NiMet, Mailadi Misau, said African nations were unable to access the fund because of the complexities of accessing it.

He said, “There is a UN intervention for the provision of global climate fund which is supposed to be accessible to all countries, unfortunately, African countries are unable to access this fund because of the complexity of the nature of accessing it

“The developed nation have pledged about N100 billion annually to combat climate change, especially in Africa. Unfortunately, the process of accessing this fund is so tedious and I don’t think any African country has been able to access anything significant from the fund.”

Matazu argued that climate change was basically caused by civilised nations in Europe and America, yet the process of accessing funds meant to mitigate its impact had remained herculean.

“And the interesting thing is that Africa did not cause climate change, it was caused essentially by Europe and Americans, they exploited the situation and damaged our climate and now we have to bear the impact,” the NiMet boss stated.

On the erratic weather conditions across the globe, Matazu stated that the situation was beyond human control, but explained that it was possible to adapt to or mitigate the effects of adverse weather if a forecast of the expected weather condition could be obtained on time.

On his part, the representative of the World Meteorological Organisation, Bernard Gomez, stated that putting enough funds to mitigate the adverse effect of climate change was a worthy one.

Related Topics:climate changeNiMET
Up Next

War: Over $10bn food production at risk in Nigeria, others –AfDB