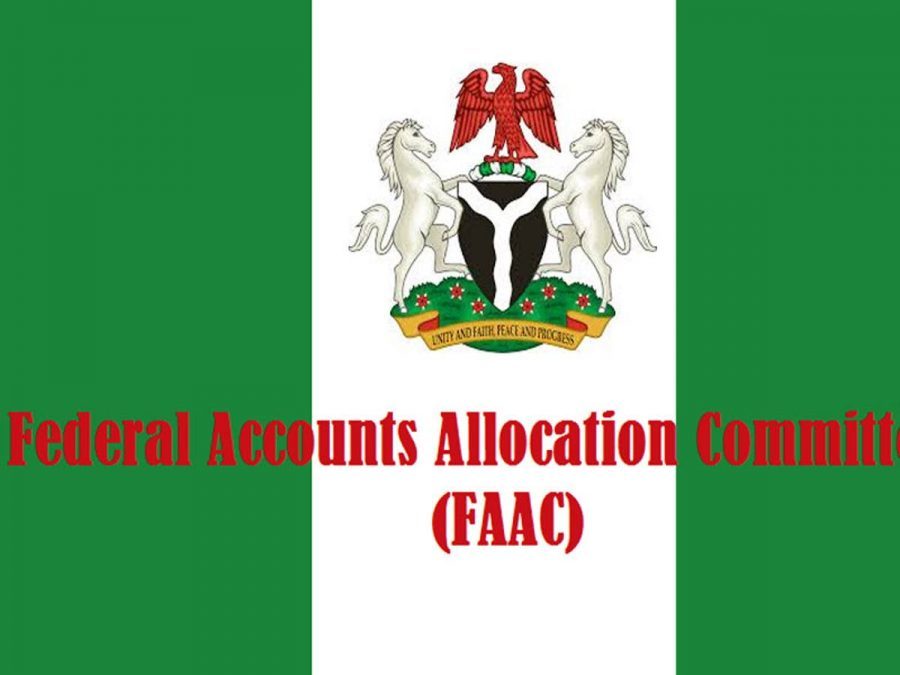 The Federation Accounts Allocation Committee (FAAC) has shared a total of N682.06bn August 2020 federation account revenue to the federal, states and Local Government councils and some revenue agencies.

FAAC also revealed in a communique it issued in Abuja on Thursday that the gross statutory revenue of N531.83bn was received for the month of August, which was lower than the N543.79bn received in the previous month by N11.96bn.

The committee made this known after its monthly meeting for September, which was held through virtual conferencing and chaired by the Permanent Secretary, Federal Ministry of Finance, Mahmud Isa-Dutse.

The communique, which was made available to our correspondent by the Director, Information, Office of the Accountant General of the Federation, Henshaw Ogubike, stated that the gross revenue from the Value Added Tax was N150.23bn.

This was against the N132.62bn that was available in the previous month. This means an increase of N17.61bn.

The committee stated that from the total distributable revenue of N682.06bn, the Federal Government received N272.91bn, the state governments received N197.65bn and the Local Government councils received N147.42bn.

The oil producing states received N30.88bn as 13 per cent derivation revenue, while cost of revenue collection and transfers collectively had an allocation of N33.21bn.

Oil bearing states received N30.881bn as 13 per cent derivation revenue and N22.689bn was the collective total for cost of revenue collection, transfers and refund to agencies.

The Federal Government received N20.96bn from the VAT revenue of N150.23bn.

The state governments received N69.857bn, LGs received N48.9bn, while cost of revenue collection and transfers collectively had allocation of N10.516bn.

The communiqué stated that for the month of August 2020, oil and gas royalty, Companies Income Tax, import and excise duty and VAT increased considerably, while Petroleum Profit Tax decreased significantly.

Related Topics:FAACFGrevenuestate governemnts
Up Next