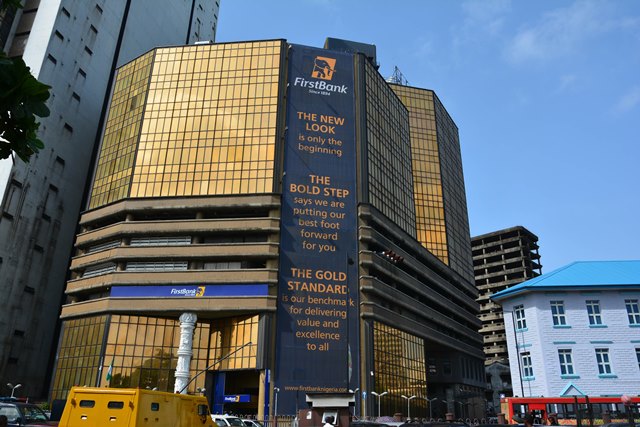 These appointments are subject to the approval of the Central Bank of Nigeria (CBN),the holdings stated in press release on Thursday.

Speaking on the appointments, Oba Otudeko, the group chairman of FBN Holdings Plc, said, “On behalf of the board, management and staff of FBNHoldings, I am delighted to welcome the trio of Seni Adetu, Mrs. Juliet Anammah and Otu Hughes to the FBNHoldings board as they bring on board their combined professional experience and expertise of over 97 years, cutting across various industries and institutions of global repute.”

“I am certain that these rich experiences will have immediate and long-term impact on the group and its subsidiaries across Africa and beyond,” he added further. 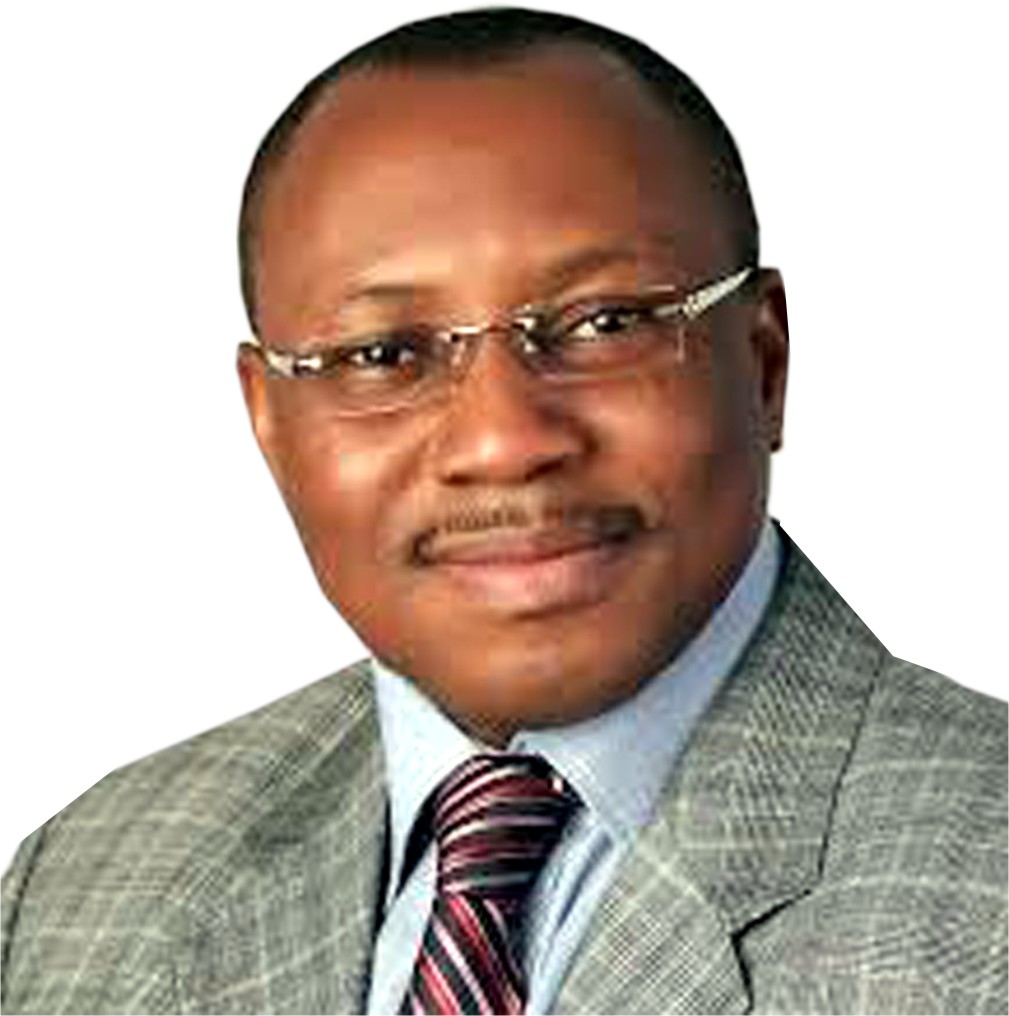 He holds a first degree in Chemical Engineering and Masters in Business Administration (with specialization in Marketing), both from the University of Lagos.

In 2009, Adetu was appointed Group Managing Director/CEO East African Breweries (EABL), the biggest company in East Africa, based in Kenya, during which time he was named Runner-up Forbes/CNBC CEO of the Year 2012 in East Africa.

Adetu has had working stints in Hungary and the UK and has been exposed to various high-profile leadership courses globally including at the prestigious Harvard Business School.

He is a member of many reputable social clubs including the Metropolitan Club Lagos. He is also the immediate past National Vice President of the University of Lagos Alumni Association.

Juliet Anammah is Chairwoman Jumia Nigeria & Head of Institutional Affairs Jumia Group. Jumia is the largest eCommerce platform in Africa and the first African Tech start-up to be listed on the NYSE. She is an experienced executive with 28+ years of professional experience including 7 + years at Partner / Chief Executive level.

Before her current role, she was the CEO of Jumia Nigeria. Prior to joining Jumia, Juliet spent 16 years at Accenture and was the Partner managing Accenture’s Consumer Goods Practice in West Africa.

A Pharmacist by training, she started her career in Sales & Marketing with May and Baker (Sanofi-Aventis) in 1991 before joining Accenture as a Senior Strategy Consultant in 1999.

Juliet also serves on Corporate and non-profit Boards in a non-executive capacity. She is currently on the Boards of Flour Mills of Nigeria and APT Pensions as Independent non-executive member. She is also an EXCO member of Consultative Action Group for the Poor (CGAP) a not for profit agency funded by the World Bank, Bill and Melinda Gates Foundation and several Bilaterial/ Multilateral agencies.

She holds a Bachelor of Pharmacy degree, an MBA (Finance track) and is an alumnus of both Wharton College University of Pennsylvania (AMP) and Yale University.

Otu Hughes has over 25 years’ experience in operations and strategy, principal investment, mergers and acquisition as well as capital raising in both the US and Sub-Saharan Africa.

He started his career in 1993 with Lehman Brothers, providing strategic and financial advisory services to government entities and companies in privatisation and empowerment issues, notably Brazil (power and mining), Ghana (mining), South Africa (empowerment programmes), amongst others.

Otu joined Deutsche Bank in 1998 as Associate– Mergers, Acquisitions and Corporate Advisory Group with the oversight responsibilities of providing mergers, acquisitions, corporate and strategic financial advisory services to companies and government agencies across industries and countries, rising to Vice President.

He is the Co-founder and Principal of Rofgam/Hughes Consulting and also worked at KeyBanc Capital Markets, amongst many others.

Otu is the Co-Founder & Managing Director of Candesco Limited, set up with the primary responsibility of developing and managing off-grid and independent power projects for Sub-Sahara Africa market, providing affordable, clean and stable power to clusters of communities.

Related Topics:FirstBank Holdings
Up Next