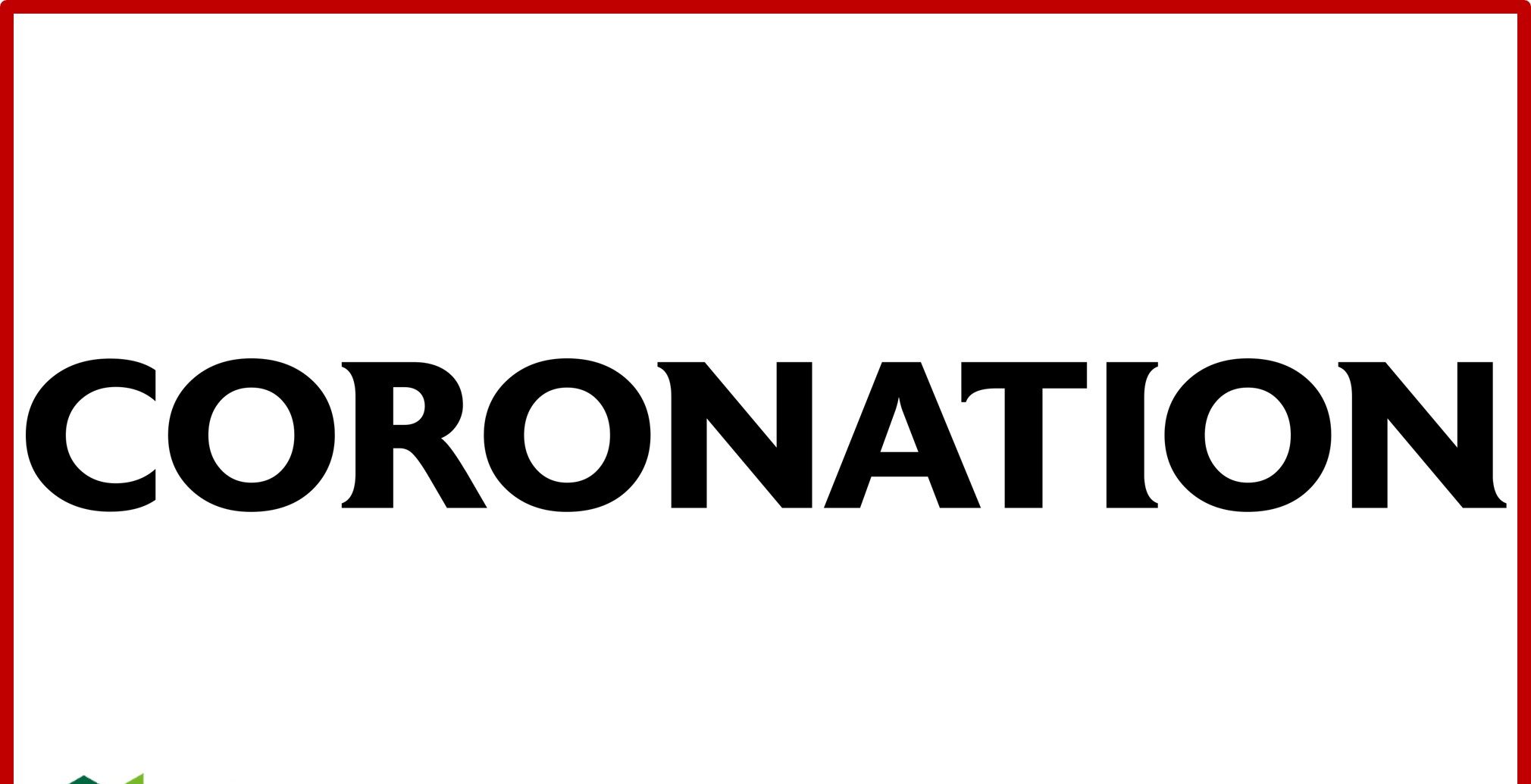 Coronation Insurance has posted improved bottomline at the end of its first quarter operations in the year 2021 with its profit after tax soaring significantly by 79.4 per cent.

According to the financial report presenting its Q1 performance scorecards, the underwriter clawed N648 million as PAT, almost double the amount for the same period in 2020, which was N361 million.

According to its unaudited interim financial statement for the period ended March 2021 made available to the Nigerian Exchange and accessed by Business Metrics, the company also paid out a sum of N1.6 billion claims in the first quarter of 2021.

This amount represents a 43 per cent rise year on year from the N1.1 billion it paid during the period last year.

Meanwhile, the profit for the three month period was achieved on the basis of a gross premium written at N5.2 billion in the first quarter, up from N4.1 billion recorded in the same period of 2020.

The improved profit is attributed to the dip in reinsurance expenses, which came in at N1.1 billion, as against N1.7 billion last year; and increase in investment income, which stood at N559 million this year compared to N287 million recorded in the first quarter of last year.

The major driver of profit, however, could be seen in the movement in the unearned premium which grew rapidly by a whole 1055 per cent to close at N1.77 billion compared to the previous year which stood at N153 million, causing the gross premium income in the first quarter of 2021 to be valued at N3.46 billion.

This left the the net underwriting income at N2.55 billion in the first three months of this year, down from the N2.7 billion recorded in the comparative period the last year.

Also, during the quarter under review, total underwriting profit and net income came to a record N756 million and N1.6 billion, respectively.

Consequently, the operating profit and the profit before tax printed N325 million and N648 million, respectively.

Related Topics:coronation Insurance
Up Next