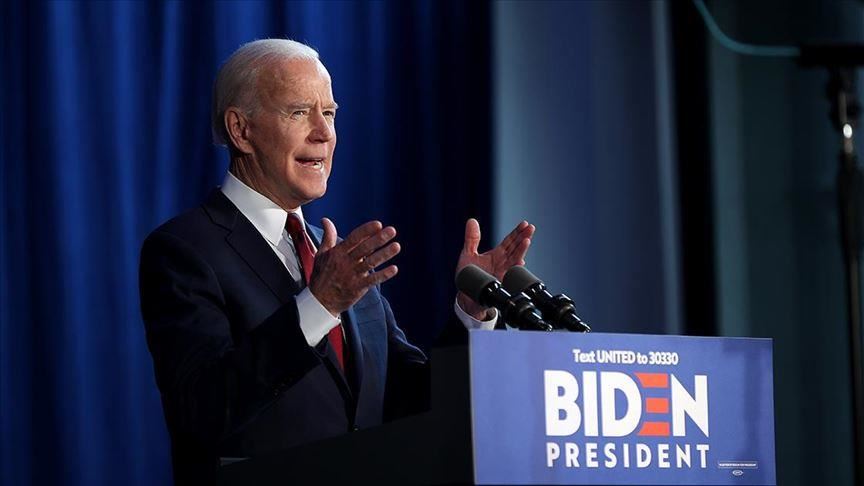 Oil prices have dipped to their lowest levels in six weeks, with both Brent and WTI dropping below the psychologically important $80 per barrel mark for the first time in weeks.

Brent was quoted at $79.67/barrel in Friday’s intraday session, with West Texas Intermediate (WTI), a US light sweet crude oil blend trading at $77.65 as talk of several countries releasing crude from their strategic reserves continued to gain momentum.

According to Reuters, American President Joe Biden administration has reached out to several countries, including China, India, South Korea, and Japan, urging them to synchronize the release of crude from their Strategic Petroleum Reserves (SPRs) in a bid to lower global energy prices.

On the opposite side of the spectrum, European gas prices have recovered from their intra-week lows as indications of Russian supply flows remained disappointingly low.

According to the Financial Times, whereas Gazprom started adding some gas to its largest storage sites in Germany and Austria last weekend, Russia has failed to book additional pipeline capacity, suggesting that any storage fill would come from existing flows.

“Russia has done what it said it was going to do, but in a very narrow way. What would get a bigger reaction from the market would be if Gazprom went back to auctioning short-term gas supplies, as they have done in previous years,” Laurent Ruseckas at IHS Markit tells FT.

Front-month UK National Balancing Point (NBP) gas rose by 1.89 pence (p) per therm w/w to USD 204.79p/therm on 15 November, a strong rebound from the settlement of 178.98p/therm on 10 November. Dutch Title Transfer Facility (TTF) gas rose by EUR 0.873 per megawatt hour (MWh), before surging above EUR 89/Mwh on 16 November in the wake of the temporary suspension of the regulatory approval process for the Nordstream 2 pipeline.

Also worth noting: The price of EUA carbon allowances has been bolstered by the COP26 meeting, and in particular by the completion of the Paris Agreement’s carbon trading framework. The front-month EUA contract rose by EUR 5.30/t w/w to an all-time high of EUR 65.93/t on 15 November.

While gas prices remain strong in other regions, US prices have continued to fall thanks to a relatively comfortable inventory position due to a warmer-than-usual start to the winter and, of course, the latest SPR developments.

Related Topics:Bidenglobal energy
Up Next