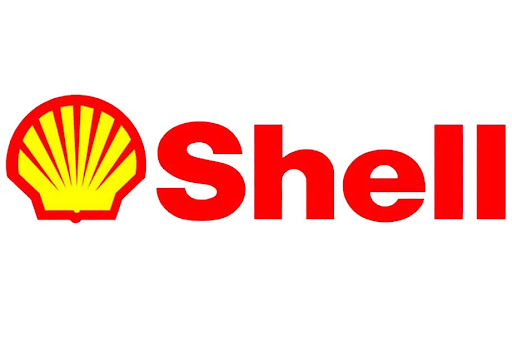 Royal Dutch Shell has made its first foray into selling power to households in Australia, teaming up with an infrastructure fund to buy Meridian Energy’s local electricity business for $528 million.

The deal, which follows Shell’s acquisition of the country’s biggest power supplier to commercial businesses in 2019, is in line with its plans to double the amount of power it sells globally to retail and business customers by 2030 to around 560 terawatt hours a year.

“Our aim is to become a leading provider of clean power-as-a-service and this acquisition broadens our customer portfolio in Australia to include households,” Elisabeth Brinton, Shell’s executive vice president of renewables and energy Solutions, said in a statement.

Infrastructure Capital Group will acquire Meridian’s 300 megawatts of Australian power assets – which include wind farms and hydropower – as well as a wind farm development project and an energy storage project. Shell has agreed to buy all of the output from the producing assets.

Shell and ICG did not disclose how much each was putting towards the acquisition.

The deal expands ICG’s renewable generation capacity under management by more than 50% to 875 MW.

“Not only does this significantly scale our renewables portfolio but the addition of hydro comes at an important stage as we look to diversify with well-established, well-located assets,” ICG Managing Director Tom Laidlaw said in a statement.

Meridian put the business up for sale this year and attracted bids from Spain’s Iberdrola SA and Italy’s Enel SpA among others, according to Australian media.

The deal is expected to close in early 2022 pending foreign investment approval from the Australian government.