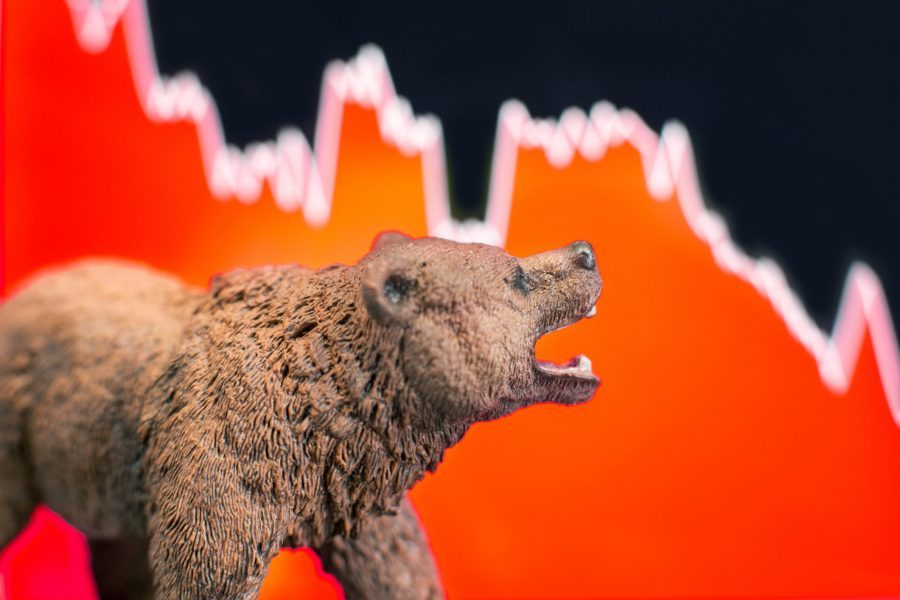 The Nigerian stock market ended a four-day gaining streak on Thursday as the bears reclaimed the control of the trading floor.

The market capitalisation of equities dropped by N27 billion to N20.04 trillion at the close of the trading session.

By volume of shares traded, Transnational Corporation of Nigeria Plc led others as 34.44 million of its shares were traded in 149 deals.

Zenith Bank Plc was the most traded stock by value as N590.35 million worth of its shares were traded.

There were more losers than gainers at the end of trading on the floor of the NGX, with 16 companies recording losses as against 12 gainers.

On top of the gainers’ list was NEM Insurance Plc, which gained 10.00 per cent close at N2.20 per share. Courtville Business Solutions Plc followed closely with a 9.52 per cent gain as it ended the day at N0.23 per share.

The Nigerian Aviation Handling Company Plc, Caverton Offshore Support Group Plc and Transnational Corporation of Nigeria Plc were the other top gainers with 5.71 per cent, 4.42 per cent, and 4.40 per cent respectively.