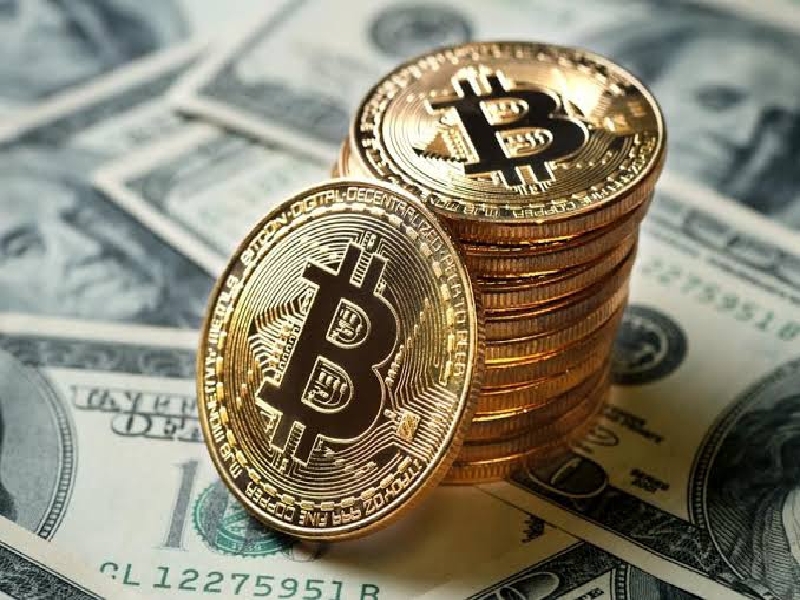 Bitcoin has taken the world by storm over the past year, but Nigerians were alert to the opportunities early on, and data suggests that they are among the most active Bitcoin traders in the world. At the same time, numerous central banks take a dim view of cryptocurrencies and would like to control them. What is the way forward?

Bitcoin is the most commonly traded cryptocurrency in the world, accounting for about 60% of the global cryptocurrency market. It is created as a reward for a process known as mining, which uses software that requires solving cryptographic problems and which in turn creates and stores records of transactions on a public digital ledger called the blockchain. From Q4 2016 to Q3 2020 the number of users rose by 324%, becoming a social and economic phenomenon that has created big winners and losers as its popularity has grown among retail and institutional investors. There were 191 million accounts as of Q3 2020

At the time of writing, Bitcoin is worth US$681.8billion in market capitalisation, which is more than seven times the size of the NGX-ASI (US$95.31bn). However, the decentralised nature of crypto currencies skews them towards high volatility. In addition, the anonymity of cryptocurrencies exposes them to use for money laundering, fraud and even financing of terrorism. This has led the Central Bank of Nigeria to ban banks from dealing in cryptocurrency-related transactions and to close the accounts of individuals or entities dealing in cryptocurrencies. Data from recent months after the ban showed that, despite regulators’ attempts to dampen demand, Nigerians moved to peer-to-peer transactions in which bitcoin can be transferred directly from seller to buyer, bypassing the need for a registered financial intermediary.

What makes Bitcoin so volatile? The value of Bitcoin has taken wild swings based on tweets or comments from powerful individuals. For instance, in recent months, Elon Musk, CEO of Tesla, played a critical role in influencing its value. Last month he released a statement stating that Tesla would no longer accept Bitcoin for payments due to the adverse effects on the environment of the large amounts of energy it takes to mine it. By recent estimates, it has dwarfed the energy usage of some small European countries. However, in a recent tweet, Elon Musk has said that if the energy issues improve, he would consider accepting it as a means of payment for Tesla. This tweet led to a 9.08% jump to $39,035.47 in Bitcoin’s price from the day before to the time he made this tweet.

Last week, El Salvador took a bold decision and laid out plans to make Bitcoin legal tender. A new bill mandates all businesses to accept bitcoin for goods and services. The primarily cash-based country is one of the poorest in Latin America, with remittances making up 24% of GDP amid low levels of financial inclusion.

As of 8 June, Bitcoin’s value had fallen by 47.11% from a year-high of US$63,346 per coin. To keep bitcoin scarce and help maintain its value, the number of bitcoins that can be mined is capped at 21 million. To date, almost 19 million bitcoins have been mined.

The arguments for and against Bitcoin continue as, in technical terms, we gradually move towards mining the last Bitcoin. Its potential as a currency presented by its proponents is still debatable, and its high volatility puts it in the highly speculative category of asset classes.

Narrowing it down to Nigeria, Bitcoin’s popularity witnessed massive growth as the country grappled with the Covid-19-induced recession in 2020 and while the Naira was afflicted by inflation. As a result, some Nigerian retail investors saw Bitcoin as a means to make quick returns (compared with traditional investments) and a hedge against inflation and Naira devaluation. According to figures from two cryptocurrency online trading platforms, Paxful and Localbitcoins, monthly average trades of Bitcoin (combined) reached US$24.6 million. These data suggest that Nigeria is the country with the most Bitcoin trades in Africa and number three in the world (after the US and Russia).

Cryptocurrency poses numerous opportunities for Nigeria and this article aims to show that there may be untapped capital from certain retail investors. The data from the number of trading volume has revealed that Nigerian retail investors are willing to take on risky assets as long as there are promising returns and the market is liquid. We also wish to show that the flow of remittances can be aided significantly through Bitcoin as it erases the need for middlemen in carrying out transactions. Data shows that it is expensive to remit funds through Money Transfer Organizations. Finally, it can be argued that it boosts digital financial inclusion. We hope that these features will characterise the cryptocurrencies currently being created by central banks.

Related Topics:Bitcoin
Up Next