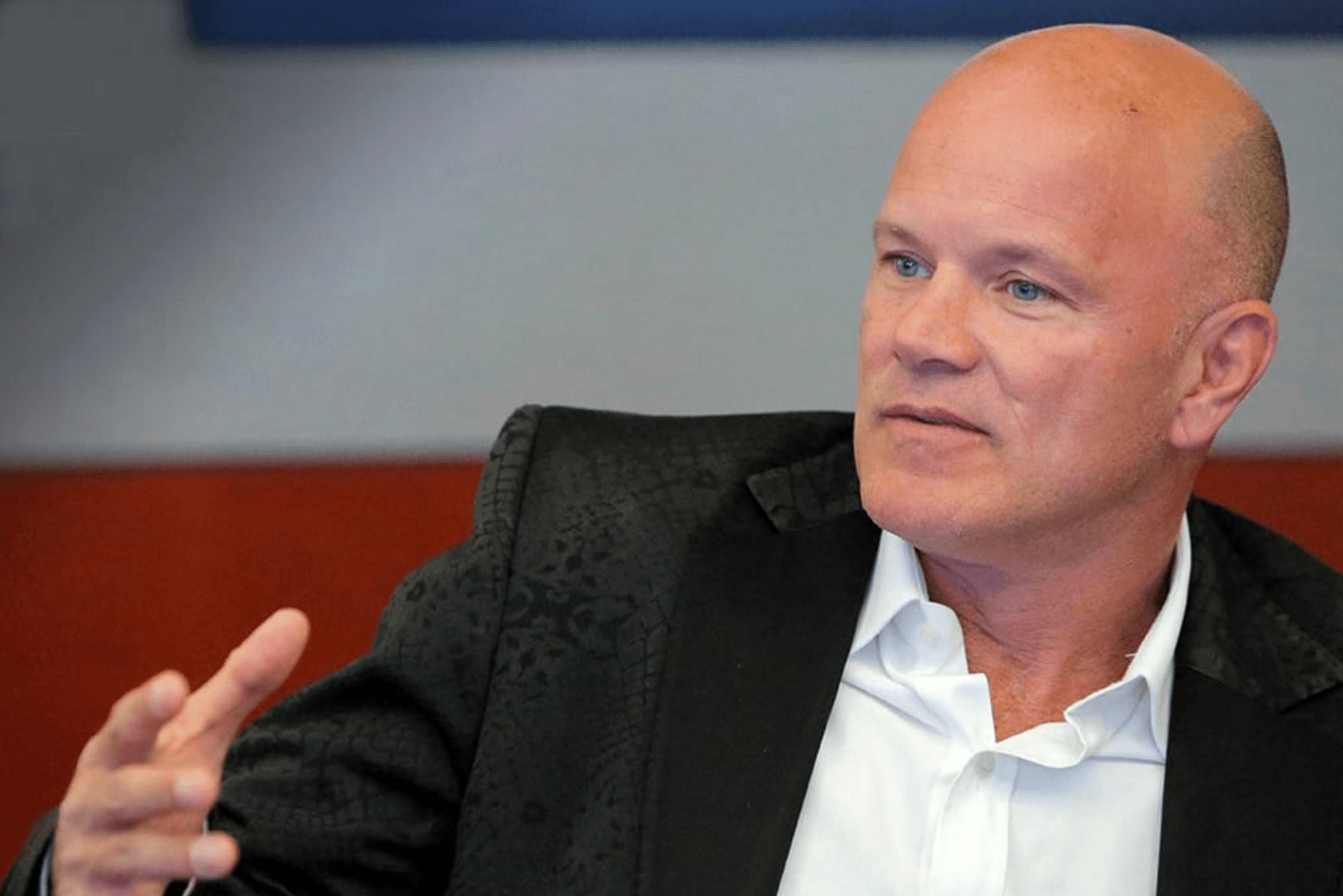 Bitcoin was created as a competitor to the US currency. Many crypto enthusiasts consider it to be the next gold. Gold bugs have lauded the rich yellow metal as the ideal “store of value” for decades, claiming that it protects their investments from the corrosive effects of inflation. The Bitcoin bugs have arrived.

Many cryptocurrency proponents, notably billionaire Mark Cuban, have argued that digital currency can keep up with growing prices better than gold in recent months. They say it will become even more decoupled from the dollar and other mainstream assets since it exists outside the traditional financial system.

The Benefits Of Bitcoin Over Gold

Because Bitcoin is digital, it offers several benefits such as needing no storage space, no insurance costs and being freely transmitted electronically over any distance. As we get closer to the metaverse, bitcoin is likely to fulfill a function that real gold cannot.

Bitcoin may have benefited from a two million percent increase in value over the last decade, making it a superior investment. However, bitcoin opponents would counter that tulip bulbs formerly performed similarly.

Jerome Powell recently acknowledged that some investors see Bitcoin as a gold alternative, but he warned that cryptocurrencies as a store of value suffer from one flaw: their volatility.

“A more conventional store of value, such as gold and other precious metals, isn’t nearly as volatile as Bitcoin, nor could they ever feasibly go to near zero in terms of value, as cryptocurrencies may,” said Nicholas Creel, a corporate law professor at Georgia College and State University.

According to Lennard Neo, director of research at Singapore cryptocurrency investing company Stack Funds, one indicator of an asset’s efficacy as a “store of value” is the Sortino ratio, which modifies returns to account for volatility. Even if prices increase over time, investors cannot have peace of mind if prices fluctuate daily.

However, one more crucial metric in which gold outperforms Bitcoin is time.

It’s a new asset class, unlike gold. While gold has been used to exchange for thousands of years, Bitcoin has been around for less than a decade.

As Chairman Powell reminded us, purchasing gold or Bitcoin is primarily speculative. Even the most enthusiastic Bitcoin supporter would not propose investing more than 10% of one’s assets in the digital currency. That’s approximately the same maximum allocation for gold that Wall Street experts have recommended in the past.

The unstable worth of paper money was plainly on the thoughts of Bitcoin’s creators, as shown by their 2008 white paper signed by Satoshi Nakamoto. One of the most fundamental distinctions between Bitcoin and other currencies is to cap the total number of bitcoins ever issued at 21 million.

The inventors stated in the white paper that Bitcoin’s strict supply limitations would make it “totally inflation free.” With roughly 19 million bitcoins produced thus far, digital money remains limited. According to Zak Killerman, a writer and publisher at financial-technology site Finder.com, this is due to miners’ “diminishing payouts.” As with gold, mining bitcoin becomes increasingly complex over time, with miners needing to work twice as hard for each bitcoin after each four-year cycle.

For decades, investors worried about inflation and the loss of national currencies’ purchasing value have turned to gold. Gold, because of its scarcity and durability, is a more fantastic store of value than paper money, which has an unlimited supply and is backed by the government. In theory, if Washington continues to print money, the dollar may follow in the footsteps of the mark in Weimar Germany or the Zimbabwean currency in recent years.

However, gold’s performance during times of significant historical inflation seems to be mixed at best, according to price data. Gold futures, for example, remained stagnant for most of the 1970s despite soaring inflation, eventually catching up with growing prices in the last year or two of the decade.

To summarize everything, gold’s limitations as an inflation hedge are even more evident. Gold is down 11% as consumer prices continue to rise at their fastest rate since 2008. On the other hand, Bitcoin bugs predict a 40% growth in value for the digital currency in 2021, notwithstanding the current fall.

Michael Edward Novogratz is an ex-hedge fund manager, formerly of the investment firm Fortress Investment Group. He is current CEO of Galaxy Investment Partners which focuses on cryptocurrency investments such as Bitcoin and Ethereum