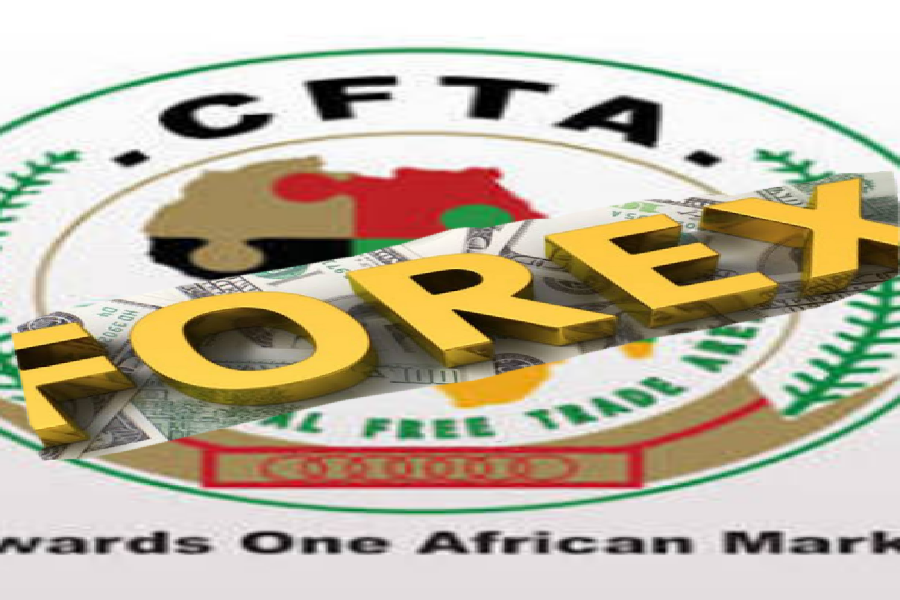 Analysts at PFI Capital Limited have said that the huge demand for foreign exchange in Nigeria will ease if there is an effective implementation of African Continental Free Trade Area (AfCFTA) agreement and a significant increase in the country’s export earnings.

The analysts, who stated this in a report obtained by Business Metrics, noted that the surge in demand for forex resulted in naira losing close to 30 per cent in value within the last one year, and more than 200 per cent in the last decade.

They pointed out that while the Covid-19 crisis negatively impacted the naira, the local currency was already under pressure before the outbreak of the pandemic, as the country’s external reserves were on a downward trend due to the sharp drop in the price of oil-the commodity that accounts for about 90 per cent of Nigeria’s export earnings.

The analysts said: “With the external reserve still on a continuous decline, we need significant export earnings to reduce pressure on FX demand.

“A first-choice scenario is, if oil prices can maintain the current trajectory hovering around $50 per barrel and the country can achieve the 1.86mbpd production target, pressure on the foreign reserve should reduce even as the backlog of FX demand is cleared.

“The onus however rests on the cooperation of major oil exporters under OPEC not to violate the present quota.

“Similarly, the effective implementation of the African Continental Free Trade Area (AfCFTA) agreement, which is set to kickstart by January, would also open up the economy to other Africa countries.”

The analysts further envisaged that the opening of the land borders should boost the export earnings of domestic manufacturers especially those in the consumer goods space.

They noted that some of the manufacturers have lost significant revenue since the border was closed last year.

In another report, CSL Stockbrokers had predicted last week that the current pressure on Nigeria’s external reserves is not likely to ease off in the short to medium term unless there is a USD debt issuance by the country and an increase in oil prices.

The analysts noted that the nation’s external reserves have dropped by about $3.14 billion since the beginning of the year 2020 due to a sharp drop in oil prices, occasioned by the coronavirus (Covid-19) pandemic as well as reduced capital inflows.