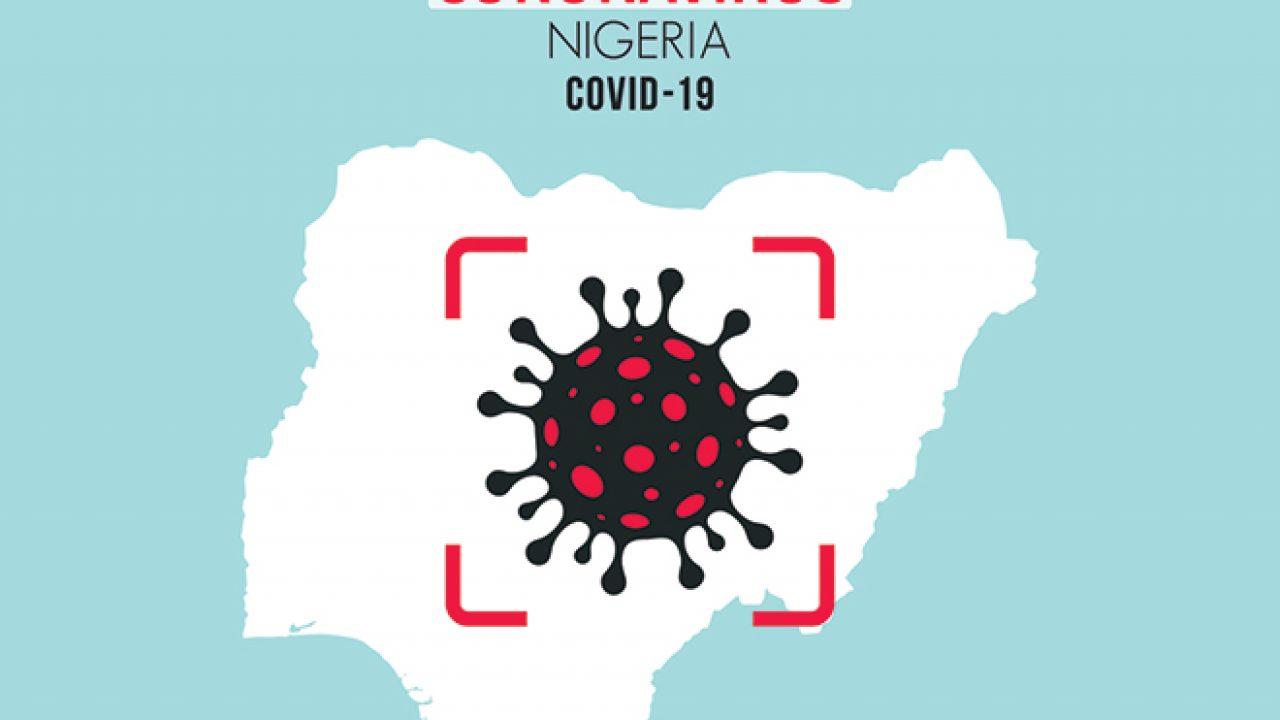 The National Bureau of Statistics (NBS) in a recent report titled “The impact of Covid-19 on Business Enterprises in Nigeria” gave an all-encompassing yet granular view of the effects of the pandemic with far-reaching impact on businesses, employment, and productivity. Notably, the report was based on a survey conducted by the NBS and the United Nations Development Programme (UNDP) between November and December 2020, to assess the socio-economic challenges posed by the pandemic alongside assisting economic and political managers in policymaking, medium and long-term planning.

To effectively capture and represent the number of businesses in the country, the NBS sampled 3,000 establishments across the formal and informal sectors from urban and rural areas, spanning 18 major sectors of the economy. The report focused on the impact of the pandemic on business operations, production & capacity utilization, sales & finances, workforce, and perception of business owners. It also highlighted the challenges encountered by enterprises and immediate measures adopted coupled with the various interventions provided by the government to cut the slack of covid-19 induced severe pressures on citizens.

On business operations, the report revealed that 61% of businesses operating at the time of the survey closed temporarily during the pandemic. Amongst many other reasons, the bid to contain the virus was the chief purpose for closure observed by many businesses. Without a doubt, the attendant effect of business closures weighed on production and capacity utilization. As such, the data showed that 80% of enterprises disclosed experiencing a decrease in production compared to the prior year, while 14% reported increased production levels within the review period. About one-third of businesses used less than 40% of their capacity while 25% used 40-60% of their capacity with only 25% using over 80% of their capacity. In terms of revenue, the report cited that 80% of the businesses under survey recorded a decline in sales in Q2-Q4 2020 compared to the previous period, while 14% witnessed increased sales during the review period.

In our view, the pandemic brought out the age-long inherent weaknesses of the Nigerian economy. One, it revealed that a high proportion of the economy are daily wage earners, which made it difficult for the government to sustain the movement restrictions and lockdowns. Also, the country’s revenue profile, which remains skewed to crude oil, puts the economy on a long haul to sustainable growth. Many businesses in Nigeria have begun to recover, evident in the 5.0% GDP growth in Q2 2021. Though base effect in the non-oil sector contributed to the Q2 growth, some sectors saw a pickup in activities. Growth in the services sector scaled to 9.3% from a negative of 0.4% in the prior quarter. The service sector growth was mainly supported by domestic trade sector growth (+22.5%, the highest historically) and growth in the real estate sector (+3.9%), with both sectors accounting for 21.9% of the economy. Despite the country’s structural challenges and FX liquidity crunch, the manufacturing sector grew 3.5%, the highest growth rate since Q1-2015. The increased credit to the sector and CBN’s continued intervention in the sector largely drove the performance.

We saved one million jobs, prevented collapse of 150,000 SMEs – Osibajo