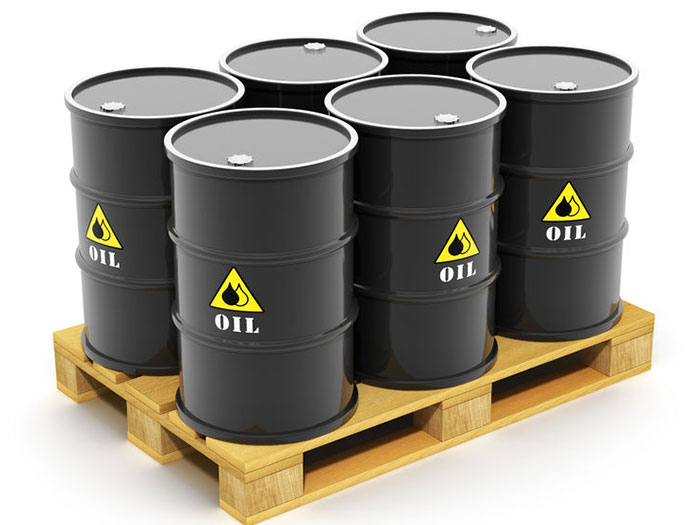 “Barring more bullish headlines, which is possible considering what we saw yesterday, we could see some profit-taking in Brent and WTI, which would be healthy for the market,” said Craig Erlam, senior market analyst at OANDA.

Storage tanks at the WTI oil delivery hub in Cushing, Oklahoma, are more depleted than they have been in the past three years, with prices for longer-dated futures contracts pointing to supplies staying at those levels for months.

However, a patchy recovery around the world from the worst health crisis in 100 years, has often led to doubts over the sustainability of oil prices.

“The global oil market is still at risk due to not fully containing the coronavirus and its variants,” said Stephen Brennock of oil broker PVM.

“A flare-up in cases over the summer weighed heavily on prices and this could feasibly happen again if the situation worsens.”

Up till the close of market last week, Brent has returned a whopping 103.5 per cent since the beginning of the year, with the gaining streak ascribed to tight market supply and amid improving demand globally.

Nigerian analysts at United Capital said the recent oil rally is the outcome of a recent global market imbalance caused by oil production constraints (such as outages in US oil infrastructure due to natural disasters), coal shortages and a jump in natural gas prices, as well as OPEC+’s unwillingness to boost output.

In the medium term, the upward trend in oil prices appears inevitable. This was affirmed in a recent town hall with US President Biden, in which he stated that energy prices would continue to rise unless OPEC+ and its members increased supply, which OPEC+ and its members are unlikely to do.

Looking ahead, regardless of the downtick seen today, analysts expect the oil market rally to be sustained, boosted by the continued economic recovery globally.

“In the short term, we expect rising demand for fossil fuels as a coal substitute to sustain demand for crude. In terms of supply, we expect OPEC+ to maintain its current monthly output increase of 400,000 barrels until April 2022,” Nigeria-based United Capital expert said in a note available to Business Metrics.

“Overall, we expect increased shale production to have a modest impact on oil prices in the near term, as long as OPEC+ output remains within its agreed output agreement,” the Nigerian experts said.