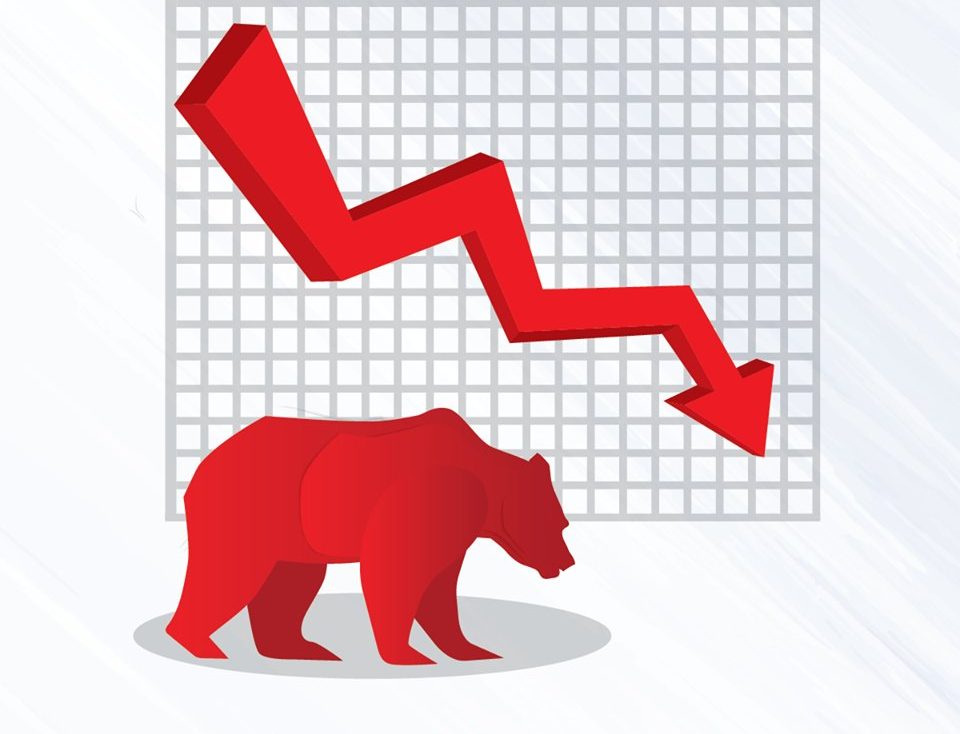 Nigerian stock market took hit slightly on Monday with N7 billion to profit-taking by investors who tried to make capital gain by pulling out of some stocks that have recorded consistent gains in recent trading sessions.

The day’s performance resonated with predictions by analysts at various investment houses who had forecast such moves by investors even as they noted that that profit-taking impact this time may be minimal as companies roll out details of interim dividend payment which makes case for investors to maintain status quo on some stocks.

However, market breadth closed on a positive note as 18 gainers emerged against 11 decliners while eight other tickers closed flat.

According to trading statistics released by the Nigerian Stock Exchange, Guinness topped the gainers’ chart with N0.90 to close at N15 per share.

In terms of traded volume, First Bank of Nigeria Holdings (FBNH) topped with 22.937 million shares valued at N116.287 million, while Unilever and GUARANTY occupied the second and third positions respectively.