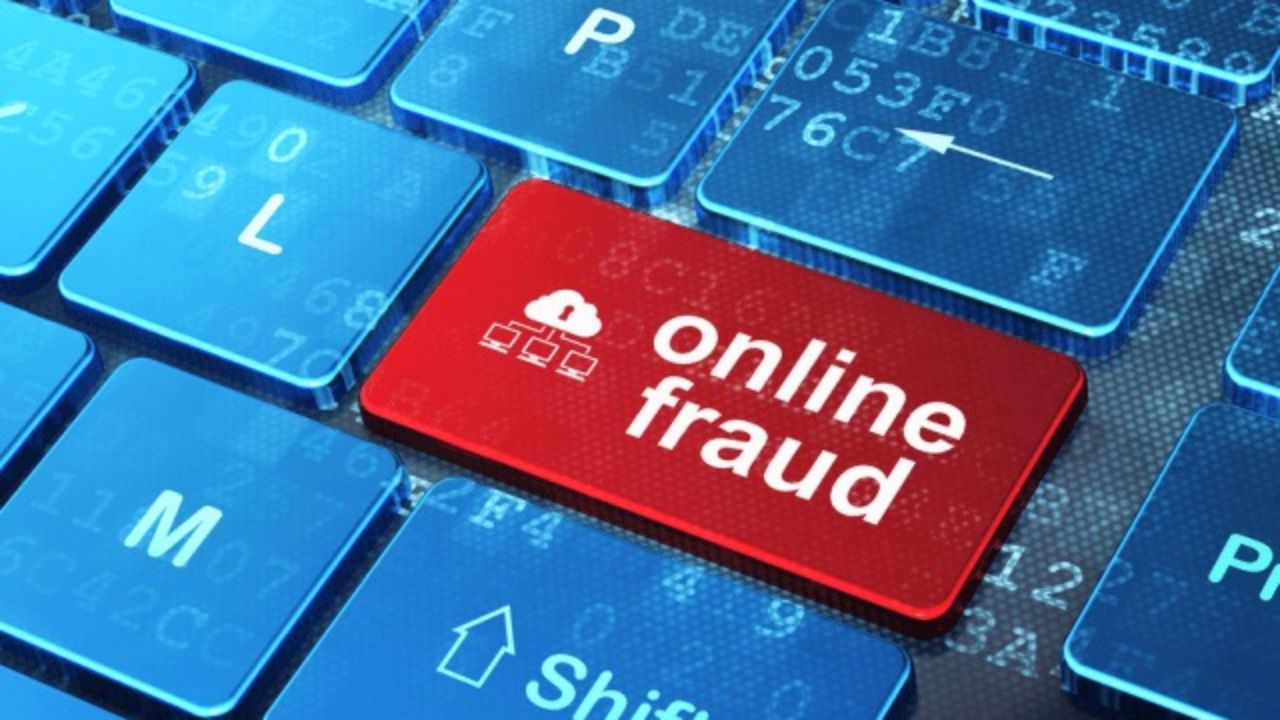 The Nigerian Communications Commission (NCC) has hinted Nigerian telecoms subscribers to wary of falling victims of fictitious phishing scams and other forms of e-fraud that prowl on the internet.

The commission, in a statement signed Thursday by Ikechukwu Adinde, its director of public affairs, warned Nigerians to protect their accounts and never let down their guards.

Specifically, the commission advised telecom consumers using any social media platform to be alert and wary of the wiles of fraudsters and other unscrupulous persons, in order not to fall victim to their antics.

It noted that the responsibility of the commission to connect and also protect Nigerians is part of its functions and objectives under the Nigerian Communications Act (NCA) 2003.

“To promote and protect the interests of telecom consumers, the NCC is once again compelled to alert the general public to the increasing incidents of fraud across various platforms, especially on social media networks,” the commission said.

It further noted that the latest scams sometimes take the form of vishing, which are fraudulent phone calls from people who may claim to be calling on behalf of a known and credible organisation, with the intention to gain access to the target’s personal social media account or other identity resources to perpetrate fraud.

It explained that Vishing is a form of Phishing which is punishable under Section 32 of the Cybercrimes (Prohibition, Prevention etc.) Act of 2015. 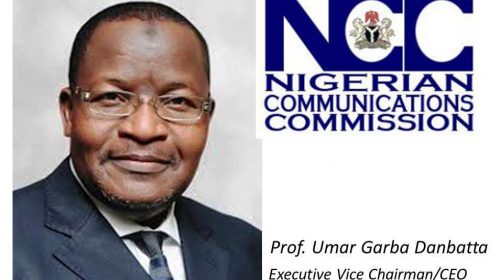 “These increasingly popular incidents typically start with a phone call from fraudsters requesting the call receiver to perform a certain task for the caller, which will enable the caller (usually part of a wider network of syndicates) to swiftly takeover the social media account of an individual or group.

“Consequently, the commission wishes to inform the general public that such calls and antics, are initiated and carried out by unscrupulous persons, usually with the intent to defraud unsuspecting citizens and or commit other heinous crimes,” the NCC has said.

The commission said it had observed that most times, when a receiver of such calls acts as the caller directs, the Facebook or other social media accounts targeted by the caller would be taken over by such persons, who may then proceed as impostors, soliciting funds from and/or enticing friends of their victims into fraudulent business transactions in order to swindle them.

“To illustrate the insidious dimension of this development, a recording of an attempt by a person to extract information was made available to the Commission by a telecom consumer.

“The Commission considers it necessary to post the recording online to educate the general public about how fraudsters play tricks on people to defraud them.

“Kindly visit the Commission’s Twitter Handles (@ngcomcommission or @consumersncc) to listen to the tape and other updates in this regard.

“The Commission hereby also assures telecom consumers that all the numbers reportedly used to perpetuate these crimes are being investigated and thereafter, appropriate actions will be taken in that regard as prescribed by relevant laws,” the statement read.

Accordingly, the NCC further urged telecom consumers to ensure that they put in place the necessary security measures to protect their online activities, as well as remain alert to the prowling fraudsters on various platforms on the Internet.

It deemed it imperative that telecom consumers do not give out any information about their accounts or other online transaction details to unknown persons who pose as representatives of known organisations such as pension administrators, bankers, insurers, mobile money service providers, telecom services providers, social media accounts, group administrators, among others.

It further encouraged telecoms consumers to be less revealing about their personal lives and details on online platforms in order not to give fraudulent persons the opportunity to target them for scams.

NCC said: “In the wake of increased internet usage and other electronic communications, the commission also wishes to warn telecom consumers and the general public of the possibility of an upsurge in cybercrimes, including but not limited to Vishing (Voice Phishing) and Smishing (SMS Phishing).

“In order to ensure that telecom networks are not used to perpetrate crimes, the Commission appeals to all telecom consumers to forward complaints on suspected fraudulent calls to the Commission through our email at consumerportal@ncc.gov.ng.”

FG mulls selling majority stakes in its 4 refineries, to be privately managed