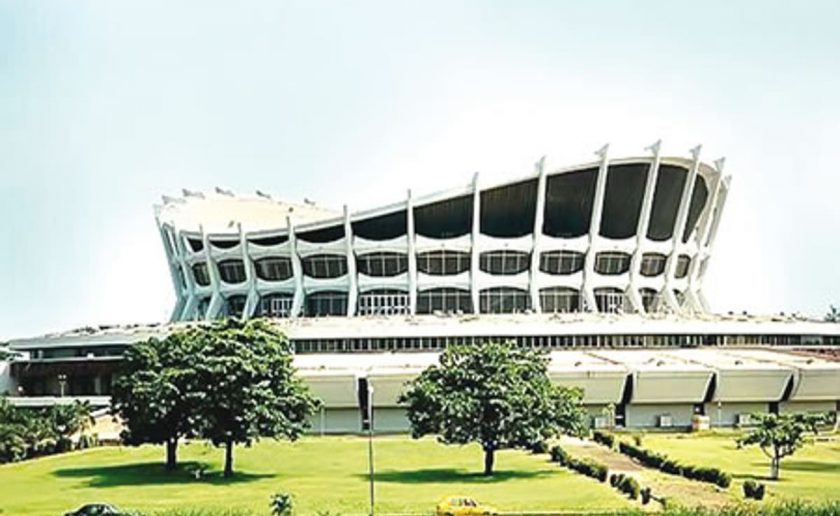 The Governor of the Central Bank of Nigeria (CBN), Godwin Emefiele, has said the project aimed at revamping the National Arts Theatre is costing the Bankers’ Committee $100 million.

Emefiele was reported to have said this at the ‘Arise Fashion 2021’ programme, which was organised by Arise News during the Dubai UAE Expo 2020 event in Dubai on Friday night.

“It is not just about resuscitating it; by the design of the National Art Theatre, what we do intend to do is to develop four creative hubs around the theatre. 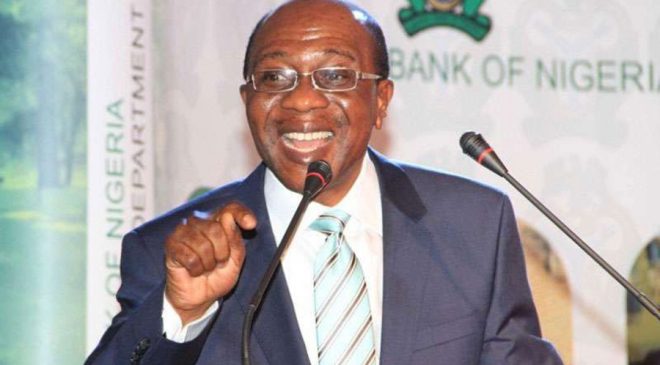 Explaining the four hubs to be established, he said, “The hubs are the fashion hub, music hub, the film, and to support these, the IT, where we are going to have Nigeria’s young and talented IT developers, developing software to increase and earn revenue for themselves and also to support the revenue base of the country.

“We are trying to build infrastructure to support the creative industry in Nigeria.”

The CBN Governor noted that the country’s deposit money banks set up in 2020 the creative industry financing fund.

He said this was meant to make it possible for young and talented youths in the creative industry to raise finance to establish or grow their businesses.

The Chairman, Arise News, Nduka Obaigbena, said it decided to showcase the event, which was live on television in 200 countries, supported by Arise News and some other media.

He said, “We celebrate Nigeria because, like it or not, the building blocks of the Nigerian century is afoot despite the challenges that we face; our generation will ensure that we build a Nigeria that can stand the test of time in 2050 as the third largest and most populous economy in the world.

“And those building blocks you can see in the power of creativity, technology and the power of everything else. We are determined to tell the world that the time of Nigeria is here.”

WHO commends Nigeria for huge investment on health security