MTN Group to pull out $243m stake in Jumia 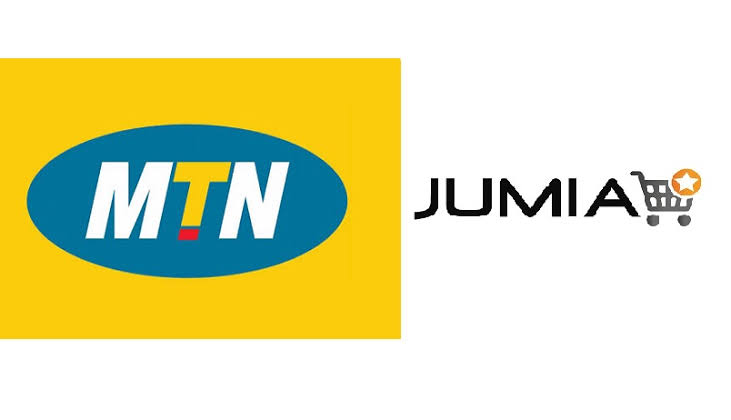 MTN Group plans to sell part or all of its $243 million (R4.1bn) interest in Jumia Technologies as part of its strategy to pay off its debts and expand into new markets.

The group, which had previously marked the online retailer as a non-core business, is reviving plans for a sale after Jumia’s shares surged 142 per cent this year, recovering from a dip in 2019, one of the people involved told Bloomberg.

It was gathered that no final decisions about the sale had been made, the people said, asking not to be identified because the plans were private.

In December 2013, MTN invested in Jumia Group and became a 33.3 per cent stakeholder in the e-commerce company.

The telecom company had since invested an additional $143 million in Jumia Group, increasing its stake to 41.4 per cent.

Danbatta, others extol Aragba-Akpore as he retires from NCC