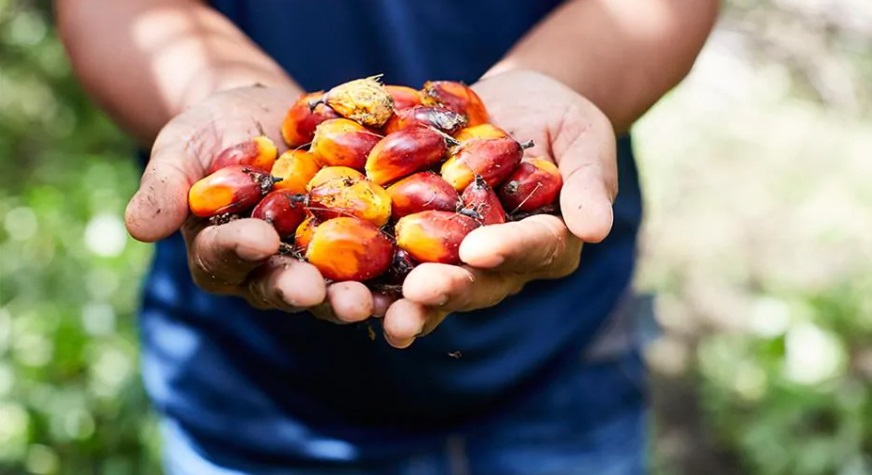 Palm oil prices surged to a nine-year high in January, following a fall in production in Malaysia and Indonesia, the world’s leading producers and exporters.

Malaysia’s benchmark palm oil contract flagged off the year at near decade-high levels of $940.13 caused by a supply crunch in the demand of global edible oils.

The two Southeast Asian countries with a combined estimate of 85 per cent global production saw a drop in inventory due to labour shortages caused by the effects of the covid-19 pandemic and La Nina-induced rainfall during the second half of 2020, analysts say.

According to market reports, Malaysia’s inventory declined to below 1.5 million tonnes by the end of November 2020, the lowest since June 2017 while price volatility is expected to continue into the first half of 2021.

Commenting on this, Christopher Chai, general manager, Kwantas Corporation, an investment holding company based in Malaysia, said 2021 is going to be more turbulent as the palm oil market is expected to face more volatility because crude palm oil price has gone way beyond expectation.

In a positive light, production is expected to recover in the second half of 2021 as rainfall and better fertilisation to boost palm fruit yields are anticipated.

SahatSinaga, acting chairman of Indonesia Palm Oil Board expressed optimism that production will recover in the third quarter of 2021 as the pandemic situation is being put under control with the aid of improved treatments and vaccines, which as a result, will lead to a decline in palm oil prices.

However, some analysts have cautioned that rising covid-19 cases globally amid discovery of new variants, which have made many countries implement lockdown measures, may lead to a recurrence of the demand plunge experienced in 2020.

Related Topics:palm oil
Up Next