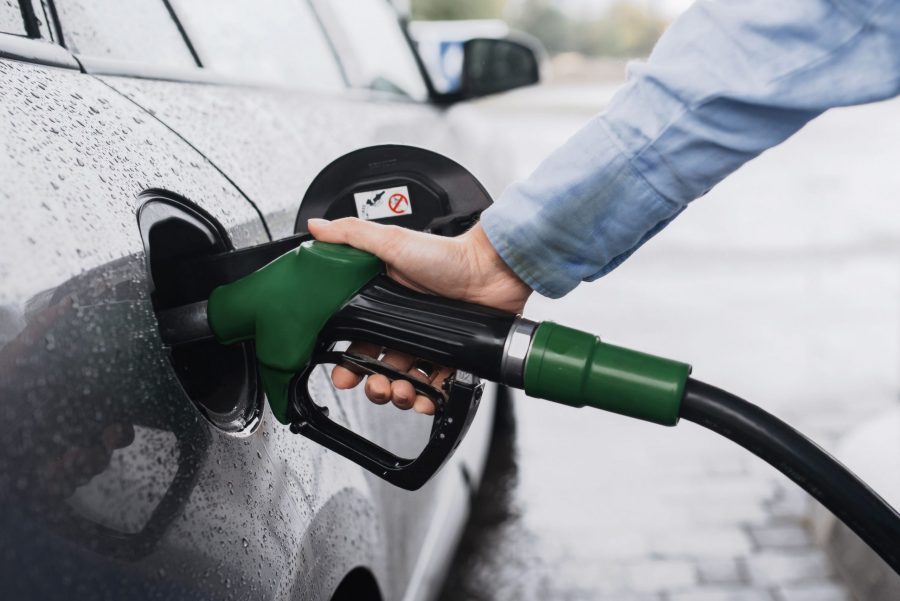 Within a 13-month period spanning November 2019 and November 2020, the Nigerian National Petroleum Corporation (NNPC) disclosed that it made N2.03 trillion as revenue from sales of fuel in Nigeria.

The corporation also said on Sunday that the total sale of petroleum products for the period stood at 17.031 billion litres, with petrol accounting for 16.911 billion litres or 99.29 per cent.

The Petroleum Products Marketing Company (PPMC) is principally engaged in the supply and marketing of refined petroleum products to marketers/retailers on behalf of the NNPC.

The corporation also announced in a statement that its trading surplus rose by 54 per cent to N13.43 billion in November from N8.71 billion recorded in October.

It said its monthly financial and operations report indicated that in November, its operating revenue decreased slightly by 0.02 per cent or N0.09 billion to N423.08 billion, compared to the previous month.

According to the NNPC, the 54 per cent increase in trading surplus in November is primarily ascribed to the substantial decrease in expenditure from the Nigeria Gas Company due to cost reduction in overheads, coupled with 38 per cent reduction in NNPC Corporate Headquarters deficit.

It said the surplus was also bolstered by the noticeable improved profits for additional engineering services rendered by the Nigerian Engineering and Technical Company and increased revenue from import activities posted by Duke Oil Incorporated.

“These healthy performances dominated the positions of all other NNPC subsidiaries to record the group surplus,” the corporation said.

“Total revenues generated from the sales of white products for the period November 2019 to November 2020 stood at N2.03 trillion, where PMS contributed about 99.09 per cent of the total sales with a value of over N2.015 trillion.”

The report also indicated that export sales of crude oil and gas for the month stood at $108.84m, up 70.33 per cent increase compared to October.

“Crude oil export sales contributed $73.09 million (67.15 per cent) of the dollar transactions compared with $12.38 million contribution in the previous month; while the export gas sales amounted to $35.75 million in the month,” the NNPC said.

No going back on Crypto ban, CBN insists