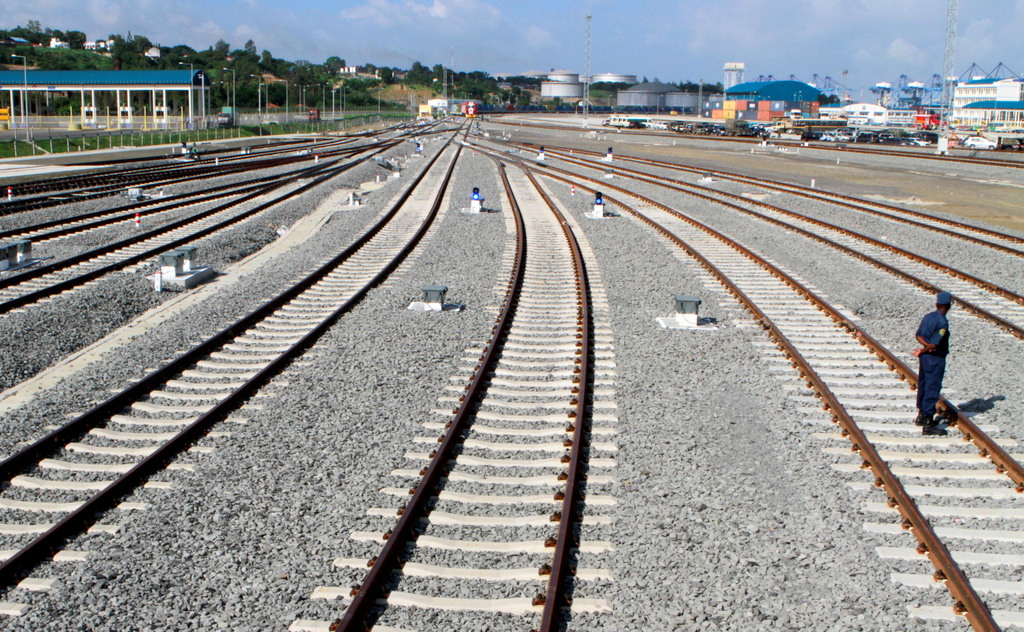 The Federal Executive Council on Wednesday approved $1.48bn for the rehabilitation of two refineries in Warri and Kaduna.

The decision was taken at the weekly meeting of the council presided over by Vice-President Yemi Osinbajo.

Osinbajo stood in for the President, Major General Muhammadu Buhari (retd.), who is currently in London.

The contract for the rehabilitation of Warri and Kaduna refineries was awarded to Messers Saipem SPA and Saipem Contracting Limited at a total of $1.48bn.

The Minister of State for Petroleum Resources, Timipre Sylva, disclosed this after the FEC meeting which lasted about six hours.

Sylva who said that the projects would run in three phases of 21, 23 and 33 months, also revealed that 15 per cent of the project sum for the rehabilitation of the two refineries in Port Harcourt had been disbursed to the contractor.

According to him, $897.68m will be spent to overhaul the Warri refinery while $586.9m has been allocated for the Kaduna refinery.

Sylva noted that the rehabilitation exercise will run in three phases across 77 months.

Speaking on the Port Harcourt refinery, Sylva explained that work had commenced and the first 15 per cent of the contract sum had been disbursed to the contractor who have been fully mobilised to site.

Sylva also announced that the council had okayed the acquisition of 20 per cent minority stake by the NNPC in The Dangote Petroleum Refinery in the tune of $2.76bn.

The Minister of Information and Culture, Lai Mohammed, who briefed on behalf of his counterpart in the transportation ministry, Rotimi Amaechi, disclosed that council accepted two memos to expand and consolidate on the ongoing rail projects.

“Actually, what was approved there today was funding to ensure that work starts immediately on those two routes. Another memo that was approved today was the ratification of the President’s approval for the award of the contract for the Lagos-Calabar coastal standard gauge rail.

“You’ll remember that this is a very old project which we inherited. Under the former administration, an approval was given, but nothing was done. Today, the council has given approval to commence the Lagos-Calabar coastal route.

He noted that the route was critical because after the Lagos-Kano route, the Lagos-Calabar coastal route would link all coastal cities in Nigeria.

He said the proposed route alignment would run from Lagos to Shagamu, Shagamu to Ijebu-Ode, Ijebu-Ode to Ore, Ore to Benin City, Benin to Sapele, Sapele to Warri, Warri to Yenagoa, Yenagoa to Port Harcourt, Port Harcourt to Aba, Aba to Uyo, Uyo to Calabar, Calabar to Akamkpa to Ikom, to Obudu Ranch; with a branch line from Benin City to Asaba, Onitsha Bridge and then Port Harcourt to Onne Deep Seaport.

He also disclosed that that the project would cost $11.17bn.

“This particular project is very important, especially for our coastal economy. The cost of the project is $11,174,769,721.74 and we have six years for the completion of this project,” he said.

The Minister of State for Education, Chukwuemeka Nwajiuba, also briefed the press saying that the Council approved two memos.

He said, “The first one dealt with ratification of convention Nigeria had already acceded to.

“The second memo also dealt with the award of contract for the building of two blocks of social science complexes at Adamawa State University in Mubi for a total sum of N1.1bn which was a TETFUND allocation that emerged from the year 2017 through 2021.”

“One is the construction of two by 60 MVA 132 33 substation at Gagarawa, Jigawa State in favour of Messrs Power Control and Appliances Limited in the sum of N454.21m.”

He added that the second one was for the award of the contract for the engineering, procurement and construction of two by 30 MVA 132 33 substation at Bonny, Ibom, Akwa Ibom State in favour of Messrs YEMEC West Africa Limited in the sum of $6.2bn offshore plus N1.8bn onshore.