Delta Airlines eying purchase of up to 100 Boeing 737 MAX 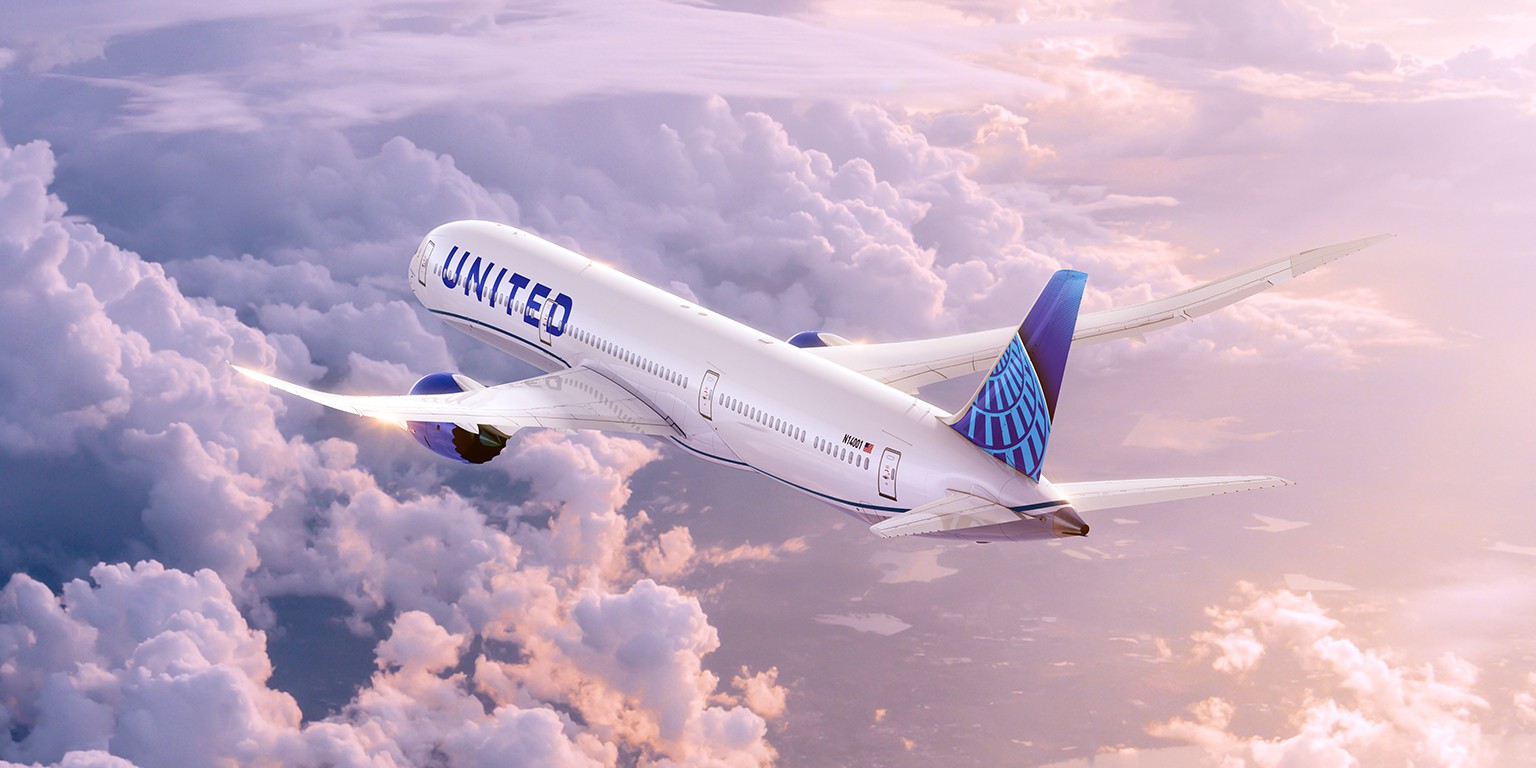 An aircraft operated by the United Nigeria Airlines landed at the Bayelsa State International Airport on Wednesday to signal the commencement of commercial flight operations at the airport.

The aircraft, which touched down at 3:45pm took off from the Murtala Mohammed Airport 2 in Lagos at 3pm.

An elated Diri announced that full commercial flight would commence in two weeks based on bookings made.

He stated that with commercial flights into and out of Bayelsa, economic activities would begin to boom in the state.

Diri said, “This significant event is the culmination of the aspirations that was birthed by late Chief Diepreye Alamieyeseigha, former governor of the state, which was eventually built by Senator Seriake Dickson, my predecessor. And it is under my administration that this project was crystallised. This is a demonstration that team work truly works.

“I am happy to report to you that the pilot of the United Nigeria Airlines said our runway is one of the best in Nigeria. It is our determination to make Bayelsa truly the Glory of All Lands and we are making Bayelsa a construction site.”

The governor also expressed gratitude to his deputy, Lawrence Ewhrudjakpo, and his team whom he said worked tirelessly to bring the project to fruition.

Related Topics:United Airlines
Up Next