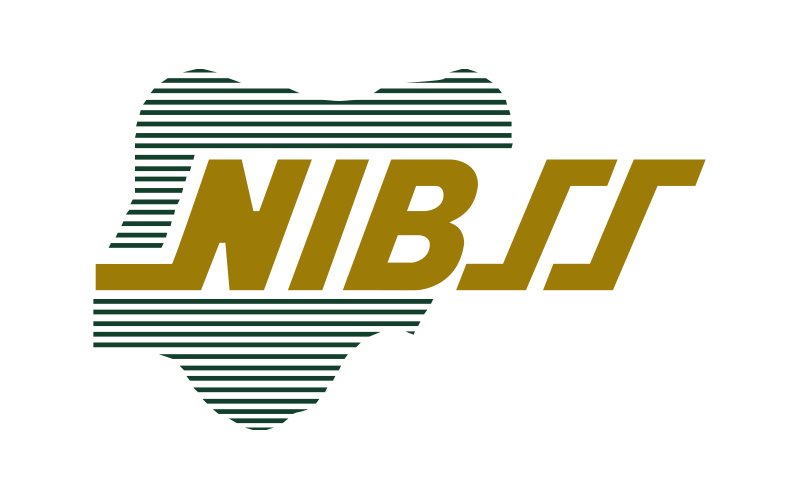 Nigerians have spent a total of N923.24 billion on utility bills through electronic channels between January and April, 2022.

While the amount captures how much Nigerians paid within the period through electronic channels for GOtv, DSTV, electricity and subscription to other utility services, the total payment for the services is far higher since people also pay via other means other than e-payment.

Meanwhile, data obtained from the Nigeria Inter-Bank Settlement System (NiBBS) showed that compared to 2019, the e-payment of utility bills has increased significantly by 387.19 per cent from N189.50 billion in the first four months of 2019 to N923.24 billion in the corresponding period of 2022.

It said, “e-BillsPay is an electronic bill payment platform that facilitates the payment of Bills, Fees, Levies, Premiums, and Subscriptions etc. by the banking public through electronic payment channels provided and managed by Banks.”

Commenting on the surge of the payment channel, the National President, Association of Mobile Money Agents in Nigeria, Victor Olojo, disclosed that mobile usage was driving the increase in e-BillsPay.

He said, “Primarily, the increase in mobile usage and mobile payment

has helped very aggressively in e-bills payment as people now have access to mobile phones and are now able to do payments themselves.

“Secondly, financial inclusion; more people have access to finance and that way they can link their accounts to their mobile numbers to carry out transactions. Also, a bulk of e-bills payments have to do with utilities, PayTV, and power. More Nigerians have been able to embrace mobile banking.”

According to him, this surge is likely to continue as it ushers in ease of payment. He added that with an increase in demographic expansion, more people now have access to this form of payment.

He stated that telcos were making it easy for Nigerians to carry out transactions, and the rise of fintech was also fuelling new growth.

In addition, Olojo said, “COVID contributed to the growth of electronic payment.  It taught us many ways of doing things differently. For things we thought needed a second party to carry out, COVID has shown us that we can do them by ourselves.

“COVID helped the adoption of this channel. Many people would rather before now go to the bank to make some payments, but these days people use e-channels. States have also integrated their payments, statutory payments, e-payments, and payments to local governments. Both the private sector and public sector have accepted this payment channel. It is a payment channel that will continue to increase.”

What You Should Know

Related Topics:E-payNIBSSUtility Bills
Up Next

Airtel Acquires $42 Million Worth of Extra Spectrum for 4G Expansion