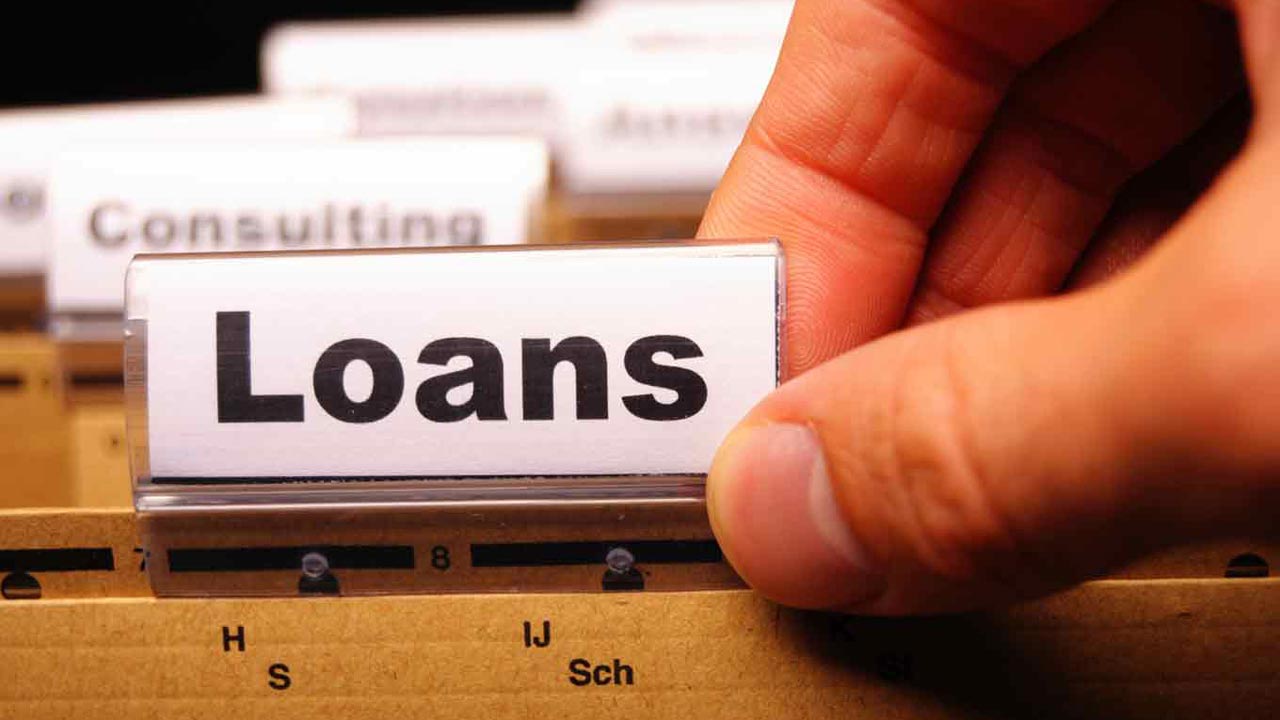 The Bank of Industry (BoI) has announced the successful conclusion of a landmark $1 billion loan syndication transaction aimed at improving the capacity of the bank to effectively support Micro, Small, Medium (MSMEs) and Large enterprises across key sectors.

According to a statement from the bank, the transaction marked the third major international debt syndication deal successfully concluded by BoI within the last three years.

The bank recalled that in 2018, it had raised the sum of $750m, arranged by African Export-Import bank (Afreximbank), which had been fully repaid.

The statement said, “We are pleased to report that 28 international financial institutions and funds participated in this transaction, which was initially launched at US$750 million, but upsized to $1 billion due to over-subscription.

“With the successful conclusion of this deal, the board and management of Bank of Industry is confident that the bank is now better positioned to catalyse domestic production, facilitate job creation on a transformational scale and attract domestic and foreign investments.

“To also enhance local industry competitiveness, grow our export earnings and positively impact the overall economic development of Nigeria in line with its mandate and especially in the light of the planned commencement of the African Continental Free Trade Agreement in January 2021.”

The bank pointed out key factors that led to the success of the deal despite challenges presented by the COVID-19 pandemic to include, the credit ratings of the bank, its ISO certifications in both quality management systems and information security, amongst others.

It also said that the strong strategic partnership that the bank had developed with Nigerian commercial banks was a contributor.

“The Governor of the Central Bank of Nigeria (CBN) and his Committee of Governors supported BOI by providing a full guarantee for the facility and a 100 per cent currency swap to mitigate the foreign exchange rate risk.”

The bank added that the facility would be disbursed in naira at single digit interest rates to borrowers with bankable projects.