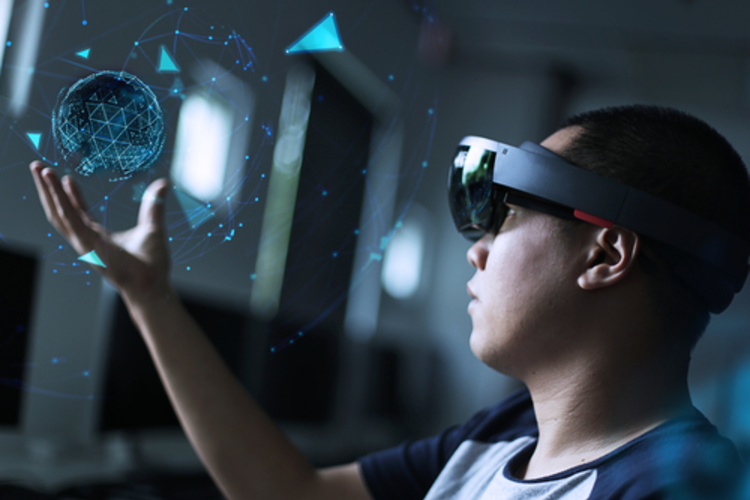 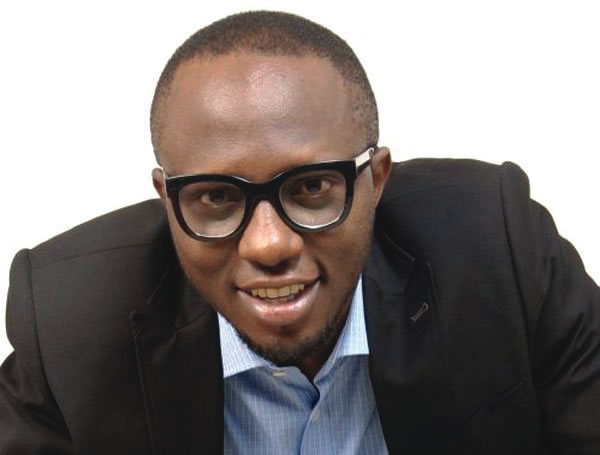 You might have shared a sense of camaraderie with a perfect stranger on the bus simply because you both belong to the same football club or share a favourite game.

What’s the secret behind this global unifier? A word, technology!

Modern technology has transformed our world. Just the same way stones, hammers, anvils, and fire were necessary to the survival of the early men, we can’t imagine living without the Internet, smartphones, and various high-tech gadgets. In the history of man, there is no better time to be a gamer than now.

I once read somewhere that one of the most active and less expensive ways to blow off steam is by playing video or mobile games. No doubt, games can be a fun and good pastime too if consumed judiciously.

As technology advances, so have the thrill and allure of playing games increased, with more creative features designed to bring gamers satisfaction.

Technology has refined online gaming in recent years. From the development of electronic games to the era of Arcade Games, the gaming industry has created groundbreaking progress that defies the imagination.

Today, many games simulate reality to the extent that the lines between reality and fantasy are blurred. Games are now used not only for entertainment purposes but also in education across various fields.

Gaming has experienced lots of changes with the advancement in technology. It’s not surprising that the gaming industry is considered one of the biggest in the world. Let’s see an overview of the numbers.

The year 2018 witnessed sales from the global gaming industry at over $125bn. In 2019, the figure was around $151.55bn. Interestingly, in the same year, the CEO of Netflix, Reed Hastings, said that he was more worried about Fortnite – a very popular game – and other types of entertainment than Netflix’s competitions like Amazon, Prime Video, HBO, Hulu and other streaming services.

In a recent report ‘Gaming: the new superplatform’ published by Accenture, a multinational professional services company, the full value of the gaming industry now exceeds $300bn, far more than the markets for movies and music combined. This surge is credited to the COVID-19 pandemic as more and more people turn to mobile gaming as a means of social interaction.

Below are some of the technologies driving the biggest transformations and advancements in the gaming sector.

AI has been instrumental in the creation of games, providing designers with valuable feedback that helps them fine-tune their creations on the fly. It’s a quite simple process in theory.

To understand how this works, imagine that each time you play a video game, the system routinely collects data on how you experience the game. This information is then fed into an algorithm and is ultimately used by humans (designers) to tweak games based on their predictions of what you and other players will like.

A large dose of AR and VR has been fashioned into online gaming. Gamers can now wear VR headsets to lose themselves in a space that is oddly similar to the real world.

It incorporates elements such as the ability to feel real-world objects with the hands or legs to walk in a game rather than a joystick. These features leave players enthralled.

Although VR promises gamers a fully immersive experience, it’s still a niche area when compared to the rest of the gaming industry.

While virtual reality is a solitary experience as far as the outside world is concerned, this has not stopped people from seeking out versions of it that they can experience with friends, coworkers, and others. On the other hand, augmented reality engenders social interactions.

Having explored the technologies driving the multibillion-dollar gaming industry, albeit briefly, let’s see how Africa is raking in its share of the global revenue.

The African continent is one of the regions across the globe where the youth population is expanding. By 2050, it is projected that Africa’s young people will witness an increase of around 50%. For the continent’s gaming industry, this impending population growth will be an advantage, not an obstacle.

Due to the huge population growth forecast, the gaming market is expected to witness a soar between 2021-2026, according to Mordor Intelligence.

Kenya, Nigeria, and Uganda are among the countries churning out top game developers in the African region.

More importantly, the gaming industry continues to generate millions of dollars in revenue yearly, for all categories of video games: mobile, PC, Xbox, and PS.

Check out the following innovative gaming startups in Africa:

Sometimes, it could be daunting to start a game right from the beginner’s level. This is a challenge that Gamesbandy is solving. Launched in 2020, Gamesbandy is the first platform in Africa to provide users with a safe and simple way to buy and sell gaming accounts and related accessories.

Old gamers can sell their old high-level accounts to those who prefer to pay rather than start at the beginning.

This Egyptian startup marries blockchain and gaming technologies, bringing a new dimension to the world of gaming. Founded in 2015, Augmentors puts gamers in control of fantastical creatures. It’s a platform where gamers can collect an army of powerful and battle, train, sell or trade them.

A South African-based startup, Carry1st is an interactive content platform that leverages mobile technology to excite and serve the entertainment needs of the first generation of African smartphone users.

Based in Nigeria, ChopUp is a leading mobile gaming company developing locally relevant games that tell the African narrative. The startup focuses on creating world-class mobile games that are specifically designed with African themes.

Games should be dynamic, adventurous, and fun, separate from the monotonous aspects of life.

As such, professionals in the industry need to be on top of their game, pun intended, while taking human’s critical need for variety into account.