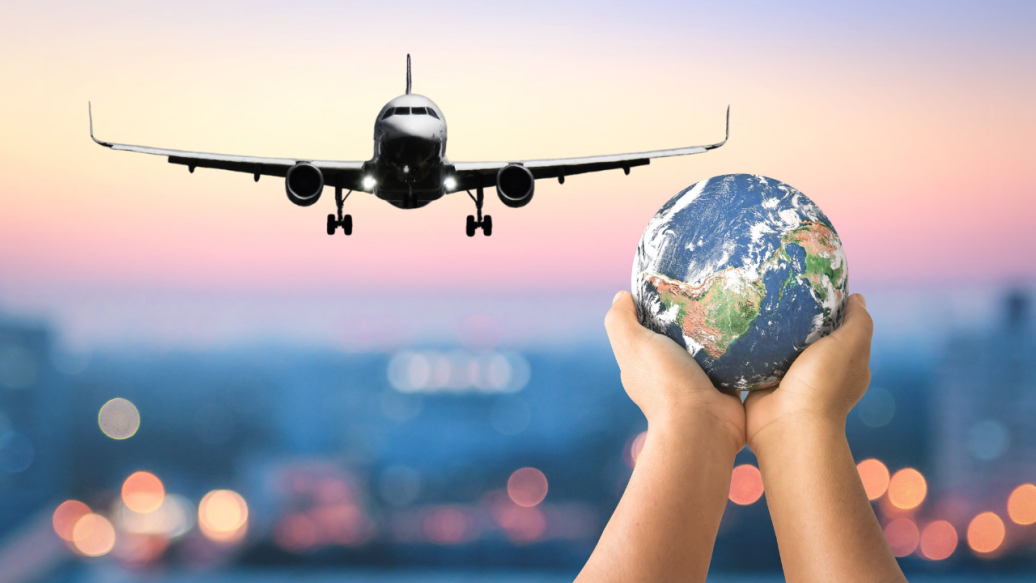 There has been a global 200% surge in the production of sustainable aviation fuel (SAF), which is generally acknowledged to be one of the industry’s best bets when it comes to decarbonizing operations.

The International Air Transport Association (IATA) that disclosed this however noted that the SAF is delivered at a price point that between three and eight times as expensive as regular fossil-based Jet A, and a supply that has been.

With this, it said there is some significant ramping up to be done to say the least.

Despite the heavily publicized sustainable fuel agreements signed by airlines with suppliers across the world, currently, SAF still accounts for less than 1% of the global consumption of jet fuel.

According to data from IATA, things are trending in the right direction. However, if the industry is to have any hope of meeting its long-term aspirational goal (LTAG) of net-zero carbon emissions by 2050, incentives and investments need to get a move on.

IATA’s Director General, Willie Walsh, believes that governments have an awful lot more to do in order to support airlines and the aviation industry at large in this transition.

Walsh said, “There was at least triple the amount of SAF in the market in 2022 than in 2021. And airlines used every drop, even at very high prices! If more was available, it would have been purchased.

“That makes it clear that it is a supply issue and that market forces alone are insufficient to solve it. Governments, who now share the same 2050 net-zero goal, need to put in place comprehensive production incentives for SAF.

“It is what they did to successfully transition economies to renewable sources of electricity. And it is what aviation needs to decarbonize.”

Both scenarios, IATA says, position the SAF industry “on the verge of an exponential capacity and production ramp-up toward an identified tipping point of 30 billion liters by 2030, with the right supporting policies.”

Will there be enough clean energy and fuel to go around?

Net-zero strategies for aviation are often criticized as naive in that they rely on an assumption that the industry will be able to access as much renewable energy (for power-to-liquid fuels and green hydrogen) or sustainable biomass as it likes, without taking into account that other industries will be vying for supply.

As refineries ramp up production of biofuels, aviation needs to be able to secure its share of the supply, which can only be done with incentives in place, which IATA says can only happen if governments put in place SAF production incentives similar to what is already in place for biogas and biodiesel.