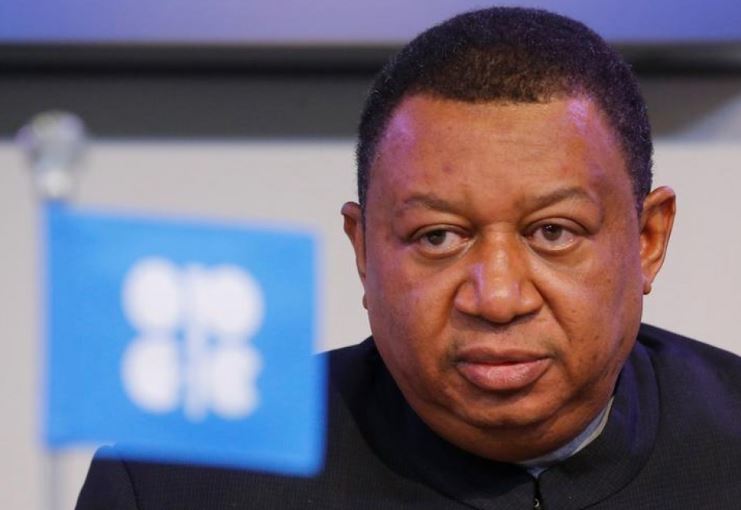 Speaking at the 15th high-level meeting of the European Union-OPEC Energy Dialogue, OPEC’s Secretary-General, Sanusi Barkindo, said both Ukraine and the Russian Federation were also key exporters of commodities and essential agricultural goods.

He said, “We could potentially see the loss of more than seven million barrels per day of Russian oil and other liquids exports, resulting from current and future sanctions or other voluntary actions.

“The last major supply disruption of this magnitude was in 1978 and 1979, when 5.6mb/d of oil were taken off the market. At that time, spare capacity levels were at 9mb/d, nearly three times OPEC-10’s current levels, amounting to 3.3mb/d.

Barkindo added, “Therefore, considering the current demand outlook, it would be nearly impossible to replace a loss in volumes of this magnitude. These crises have compounded to create a highly volatile market.”

The OPEC scribe further pointed out that these were non-fundamental factors that were out of OPEC’s control.

“What we can do is what we have always done – and that is to continue collaborating with our non-OPEC partners in the Declaration of Cooperation to help support market stability and economic growth through our joint decisions,” Barkindo stated.

He, however, expressed confidence that OPEC would persevere once more with the current challenges being faced by members of the body.

“However, we will need the concerted efforts of global leaders to employ this stance of multilateralism to help secure a steady flow of energy to the world,” Barkindo stated.