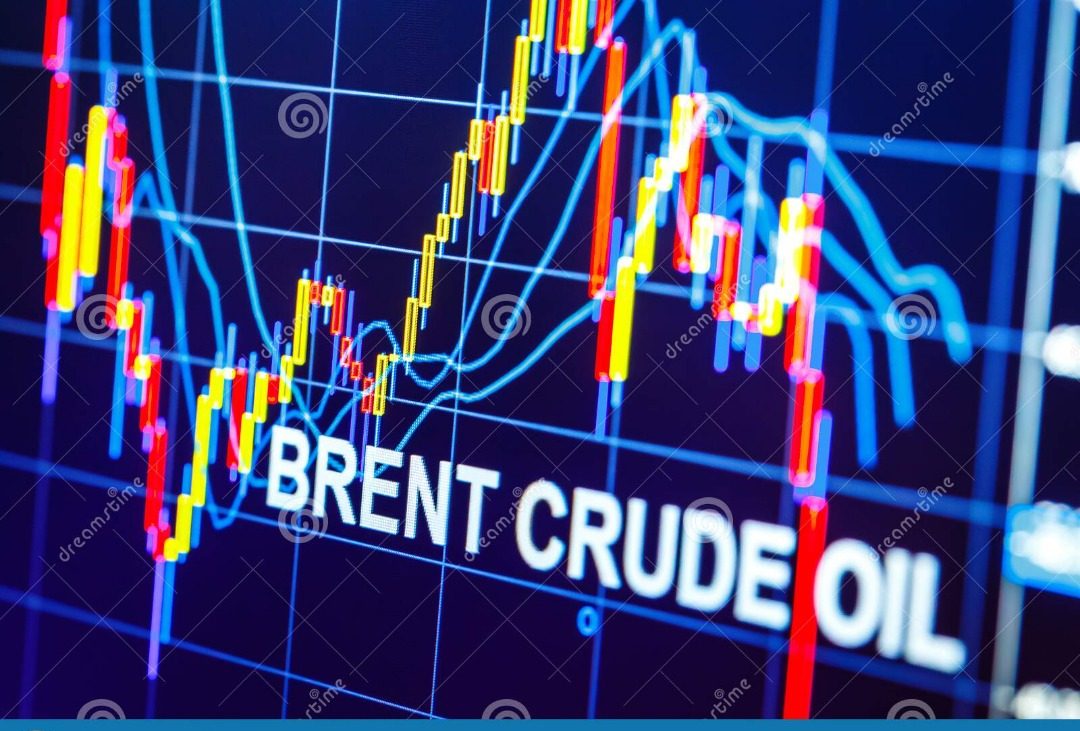 Oil prices rose on Monday in choppy trade, with Brent crude topping $112 a barrel, as outages in Libya deepened concern over tight global supply and the Ukraine crisis dragged on, offsetting concern over slowing Chinese demand.

Adding to supply pressures from sanctions on Russia, Libya’s National Oil Corp on Monday warned “a painful wave of closures” had begun hitting its facilities and declared force majeure at Al-Sharara oilfield and other sites.

“With global supplies now so tight, even the most minor disruption is likely to have an outsized impact on prices,” said Jeffrey Halley, analyst at brokerage OANDA.

The Libyan developments offset concern about demand in China, where the economy slowed in March, taking the shine off first-quarter growth numbers and worsening an outlook already weakened by COVID-19 curbs.

“Some Asian investors booked profits as they became worried about slowing demand in China,” said Satoru Yoshida, a commodity analyst with Rakuten Securities.

Data on Monday also showed China refined 2 per cent less oil in March than a year earlier, with throughput falling to the lowest since October as the surge in crude prices squeezed margins and tight lockdowns hurt demand, Reuters reported.

Oil surged to the highest since 2008 in March, with Brent briefly topping $134.

There are concerns of deeper supply losses looming. Russian production declined by 7.5 per cent in the first half of April from March, Interfax reported on Friday, and EU governments said last week the bloc’s executive was drafting proposals to ban Russian crude.

Those comments came before an escalation in the Ukraine war. Ukrainian authorities said missiles struck Lviv early on Monday and explosions rocked other cities as Russian forces kept up their bombardments after claiming near full control of the port of Mariupol.