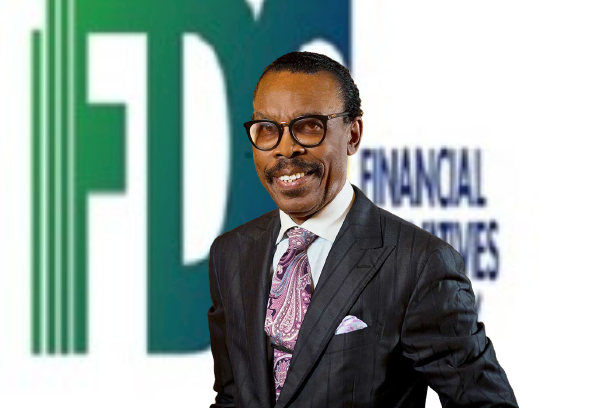 Of the 22 Central Banks whose monetary policy committees met in the last week, 16 increased their policy rates by an average of 67bps. Only a minority maintained status quo. These outliers include Russia and Nigeria. For example, the US Federal Reserve Bank not only increased its interest rates by 25bps to 0.5%pa but promised to increase the rate six times more this year. UK also raised its benchmark interest rate by 25bps to 0.75%pa. Ghana made a quantum leap of 250 basis points to 17%pa. Egypt not only increased its interest rates but also announced a 14% devaluation of the Egyptian pound.

Generally speaking, most advanced economies had experienced sedate inflation rates in-spite of massive stimulus spending associated with COVID relief and infrastructure investments. However, in the last two quarters, inflation rates had spiked astronomically across the globe.

In normal times, central banks avoid making major policy changes in the run-up to elections. This is because it could easily be misconstrued as being politically motivated. That is why most analysts were not surprised at the status quo decision of the CBN yesterday. However, 4 out of the 10 members (40%) present at the meeting voted in favour of a rate hike. This suggests that an interest rate hike is almost imminent and inevitable in the month of May.

Nigerians are embattled – ordinary men are no longer reasonable men

With a 167.86% spike in the price of diesel to N700 per litre and kerosene up 36.36% to N600/litre, the ordinary Nigerian man is struggling to remain a reasonable man. As if that is not enough, the price of a loaf of bread is now approaching N700 for a small loaf and gala, the almighty leveler, is slowly getting out of reach.

What next for Mr ordinary man? More palliatives or relief packages that have fast become ineffective policies, with limited benefits to the embattled Nigerian.

In the attached slides, Bismarck Rewane tries to share another perspective of what the impact of the MPC decisions of yesterday will have on the economy and the ordinary man in Nigeria.