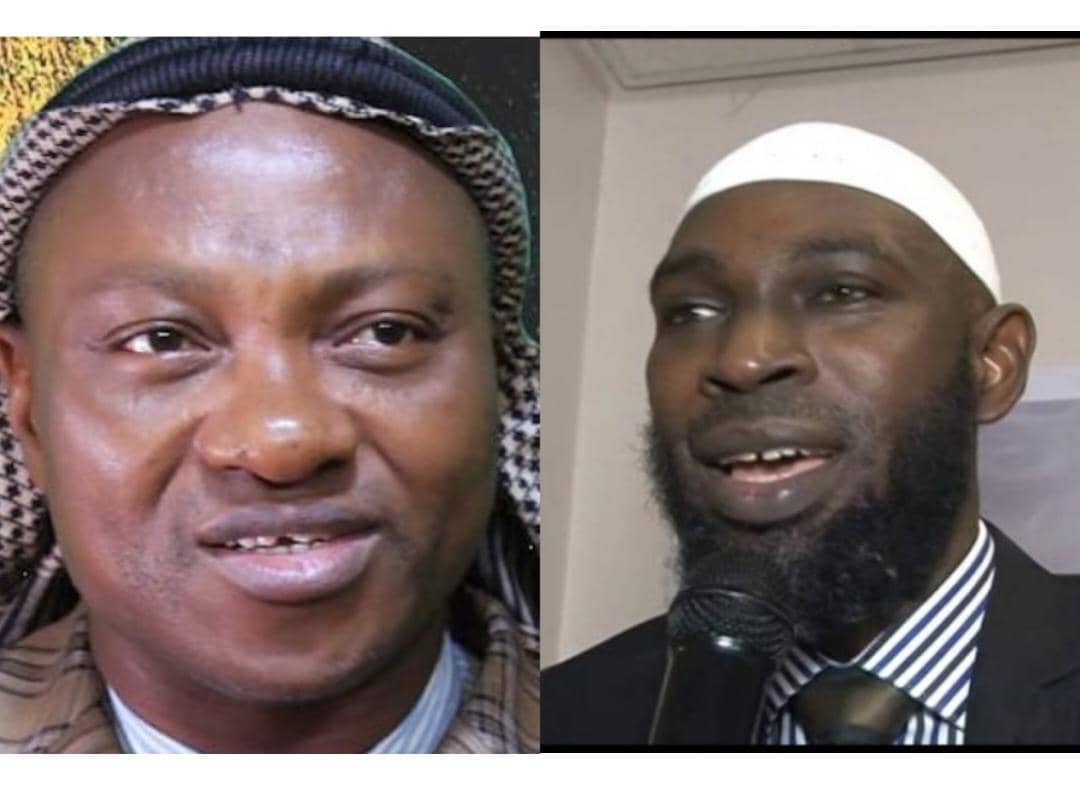 An unnamed police officer is currently being detained at the Zone 2 Command headquarters of the Nigeria Police in Lagos over allegation of surreptitiously filing charges against the founder of the Academy of Islamic Propagation (ACADIP), Yusuf Adepoju, and others, without investigation.

The Public Relations Officer for the command, Hauwa Idris, who confirmed the development to the press on the phone, described the conduct as “grievous.”

The arrest and detention of the police officer followed a petition addressed to the authorities at the Command by Human Rights Monitoring Agenda (HURMA), a civil society group.

The rights group described the police action as an overt abuse of power.

HURMA said its petition was against the matter with Charge No: FHC/4421C/22 between Federal Republic of Nigeria Versus Muhammed Yahaya and six others which is reportedly pending before a judge- I.N Oweibo, of the Federal High Court, Lagos Division, and which was pressed by the Legal Unit of the police command.

The matter was a fallout of a festering conflict between Mr Adepoju and another public religious comparative debater, Jamiu Adegunwa.

A petition addressed to the Assistant Inspector General of Police for the Zone 2 Command and signed by Lekan Alabi, Principal Partner of Lekan Alabi Chambers, on behalf of HURMA’s Legal Aid Team, a copy of which was made available to the press, condemned the conduct of the police and accused those behind the action of incompetence, abuse of power and bias against the accused.

The petition, which is dated 7 November, is titled: “Illegal and Unconstitutional Charge of Messers Yusuf Adepoju, Mubarak Adepoju, Tunde Badmus (A.K.A Uptown), Adelakun Gideon and Abdul-Rasaq Akinola Contrary to the Provisions of Section 36 (1) and amp; (2) of the Constitution of the Federal Republic of Nigeria 1999 (as Amended).

The group alleged that the action of the police was in response to a “fictitious” petition against the accused by Mr Adegunwa.

“It is very difficult to believe that your highly strategic Command supervising two states of the Federation could file a charge against the complainants in respect of an offense that was never investigated. To erase any doubt in your mind, the charge was filed by one E.I Onime Esq under the supervision of CSP Paul Idenyemin Esq.

“It is clear from the conduct of your men in the Legal Unit that the intention of the charge is for the Adegunwas of this world to turn the police to a weapon of vendetta contrary to the admonition of the our Appellate Court in the case of ABDULAHI V. BUHARI (2004) 17 NWLR (Pt. 902) 278, @ 303 that: Police Officers must be weary of being inveigled into a situation in which they find themselves becoming partisan agents of wrongdoers in the pursuit of a private vendetta. Such show of power which is becoming too frequent in our society must be discouraged by all those who set any store by civilised values.”

HURMA said the police officers in charge of the matter are not only biased but also “vindictive,” insisting that both the police officers and the accuser “have violated the complainant’s herein fundamental human rights to fair hearing as entrenched in the Constitution of the Federal Republic of Nigeria 1999 (as amended).”

Confirming the development to the press , the PRO of the command, Ms Idris, said she already met with the Officer in Charge of the Legal Unit at the Command, Paul Idenyemin, a Chief Superintendent of Police (CSP), and that he confirmed that one of his subordinates filed the matter in court.

She added that the officer accused of the conduct was already facing the music.

She said; “Yes, the O/C legal confirmed to me that something like that happened but that he wasn’t the one that did it. It was somebody that works in his office who did it without his consent, and that disciplinary action has already been taken against that officer.

“So as I have just told you, an action has been taken and I am aware the legal unit is putting one or two things together to see how to make peace between the two aggrieved parties.

“I can tell you that even up till now the officer is still in detention because the unit was worried on why he would go and do such a thing without letting your boss know- such a grievous act.”

Reacting to the matter, Mr Adegunwa, who said he was not in the country when our reporter called him on the phone, confirmed that he wrote the petition that led to the court case.

Mr Adegunwa said he had had issues with Mr Adepoju since 2019 when he (Adegunwa) was arrested allegedly on Adepoju’s instruction after a programme he attended in Iwo, Osun State, and that he was detained for one night in Ilorin, Kwara State capital.

However, he said the latest matter started in September 2021 when he had a programme on his Youtube page and was informed that a participant who he named Mohammed Yahaya, had posted abuses against him in the comment section.

“When my boys later found out from him, I was told that Mohammed Yahaya said I am a fraudster and that he sought my help and I requested N25,000,” he said.

Mr Adegunwa said preliminary investigations conducted by him revealed that Yusuf Adepoju was involved in the matter, and that they were also responsible for the arrest, dentention and sentencing of Mr Yahaya for a year.

“While the matter was about to be taken to court, the late AIG Joseph Egbunike requested the file and it was transfered to the Force Headquarters in Abuja. But after his death, the matter was returned to Zone 2 Command in Lagos.”

Mr Adegunwa confirmed that he approached the AIG in charge of the command in Lagos and that following the transfer of the matter to the legal unit, he visited the unit in company of his lawyer to appeal for the court option.

“The day I visited the legal unit, the O/C legal was not on seat but I met an officer called Idowu Onime and I requested that the matter be taken to court. So every party to the case including Adepoju, was diligently served. So what is the problem with that?” he added.

Related Topics:ACADIPYusuf Adepoju
Up Next