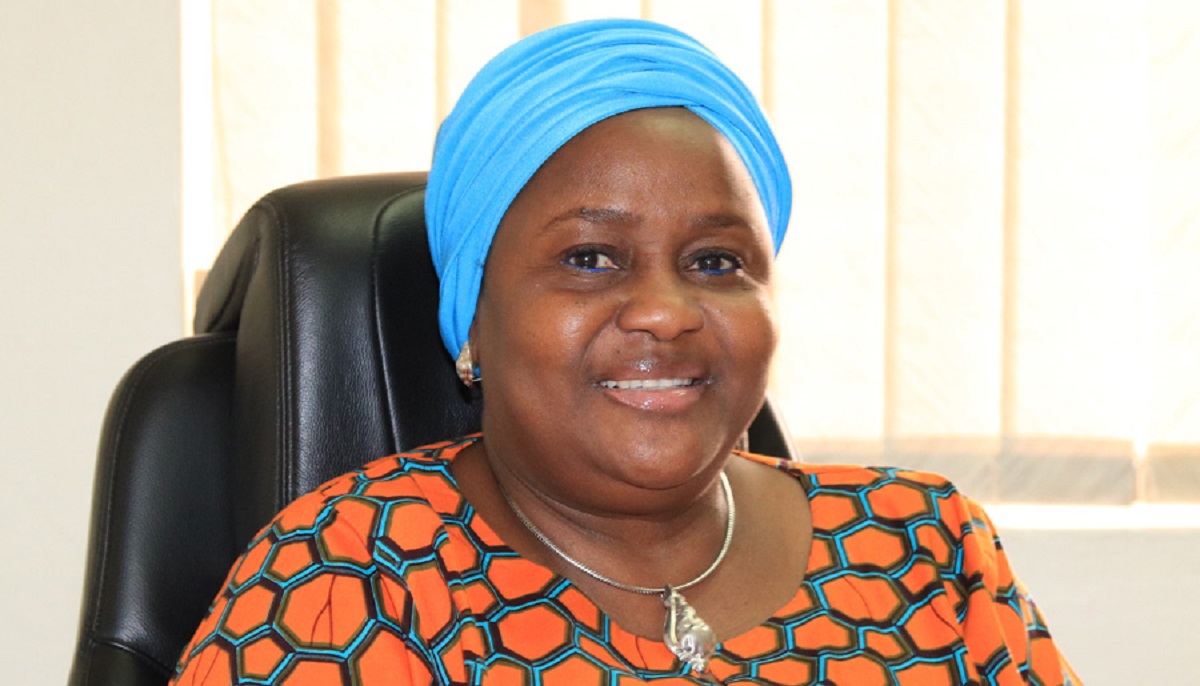 Recently, the director-general of National Pension Commission (PenCom), Mrs Aisha Dahir-Umar, briefed the National Assembly as well as the media on the activities of the regulatory agency to grow the pension sector of the nation’s economy to lofty height. EXCERPTS.

What is the regulatory body doing on calls by stakeholders on the amendment of some aspects of the PRA 2014?

Another issue that is worth mentioning is the persistent complaints against certain sections of the Pension Reform Act 2014, which need amendments. This is normal with every new system and the experience of the CPS in Nigeria is bound to be the same.

Consequently, the commission had obtained inputs from critical stakeholders and cataloged their proposed amendments of provisions of the PRA 2014. However, as was done in the first review exercise that birthed the present Act, it is imperative to subject the proposed amendments to extensive experts’ and stakeholders’ engagements prior to presentation to the Federal Executive Council (FEC) and then national assembly for further legislative action.

We are happy to note that the distinguished chairman of the Senate Committee on Insurance and Actuarial Matters has committed to support these processes from the early stage and collaborate with the House Committee on Pensions in order to ensure a smooth and qualitative exercise.

What were the primary responsibilities of PenCom?

PenCom was established by the Pension Reform Act(PRA) 2014 as the sole regulator and supervisor of pension matters in Nigeria. The commission’s statutory mandates include licensing and supervising the activities of pension operators, public enlightenment on pension matters and ensuring compliance with the provisions of the PRA 2014. PenCom’s mandate also extends to the supervision of PTAD and other federal government agencies involved in the administration of pensions. We also promote the adoption of the Contributory Pension Scheme(CPS) by state governments and provide technical assistance in the implementation of the scheme by the states.

PenCom has, within the 16 years of the pension reform, been able to positively transform the pension sector in Nigeria. Our scorecard includes many positive feats, like the licensing of 22 PFAs, 7 CPFAs, 4 PFCs and many Approved Existing Pension Schemes in the private sector. RSA registration has reached 9.27 million as at January 2021 and the value of accumulated pension assets has also reached N12.3 trillion as at January 2021. The fund is currently invested in varied but quality financial instruments, all tailored towards the development of the Nigerian economy. Furthermore, payment of pensions under the CPS is now seamless, prompt and consistent.

In the recent years, the commission has introduced the Micro Pension Plan (MPP) to enable informal sector workers participate in the CPS and also continued to empower the RSA holders by broadening their choices through multi-fund structure of pension fund investment and the opening of the RSA transfer window. The commission would continue to innovate in order to consolidate the gains of the pension reform in Nigeria.

As a regulator, what plans do you have to ensure that government continues to pay up its pension liabilities?

PenCom appreciates the role played by this Senate Committee in the past, to move the National Assembly to intervene in the matter of payment of outstanding pension liabilities. However, we still have not yet surmounted this challenge, because pension liability is a moving target that increases on monthly basis as government workers retire. Thus, like the proverbial Oliver Twist, we would to, once again, solicit the continued support of this distinguished Senate committee to assist the commission to surmount the challenge of outstanding pension liabilities.

We are already working with federal government on this to ensure workers can retire well and be happy in their retirement years.

Related Topics:'PenCom working with FG to offset outstanding pension liabilities'PenComPension
Up Next