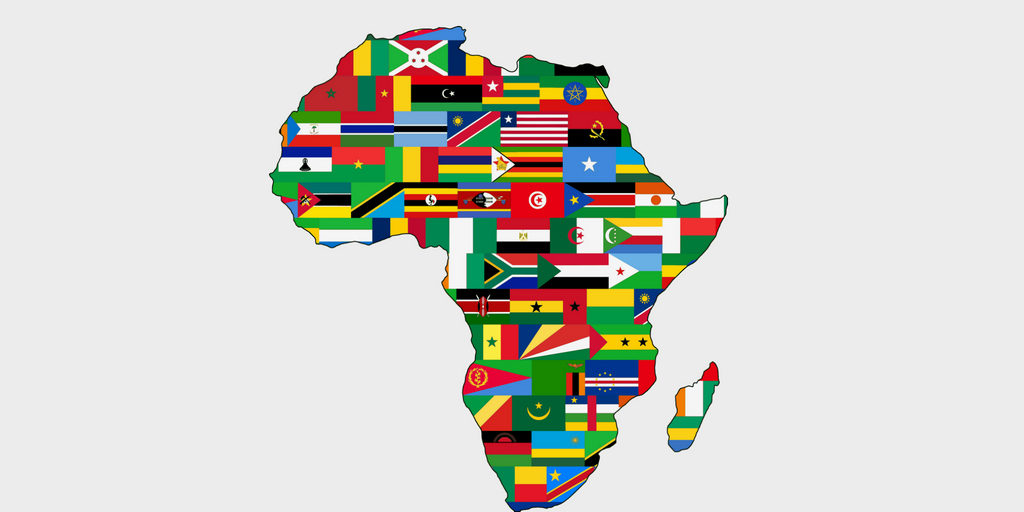 There is no need for denial about Africa’s problems which are largely self-inflicted due to many years of mismanagement, conflicts, corruption and other myriad of challenges facing the continent. However, the chief cause of the above problems can be traced to the arbitrariness in the partitions of the continent by the Europeans power that culminated into colonization of the new conquered land.

The new conquered land were merged to form a nation without recourse to the distinctive cultural norms of the merged local entities that ultimately resulted to conflicts witnessed all over the continent. But, starting from the late 50’s to the 60’s, wind of change blown across Africa, African are demanding for self-rule from the colonialists which at first was denied but the heat was too much for them to ignore the call of independence by the African.

They however reluctantly agreed to give Independence to African countries with many obstacles to hinder the growth of the independent African countries. Since then it has been one sort of shackles after another so as to have control over the continent.

The recent travel ban and attitudes of the west towards Africa in the wake of the newly discovered COVID-19 variant codenamed ‘Omicron’ has only shown the kind of disdain they have for Africa. It has brought to the fore what the older generations faced during colonization in terms of segregation. or better still apartheid, that is how bad it is.

The kneejerk decisions were taken when there was still little information on the transmissibility and severity of the Omicron variant, or indeed on its origins. They do not reflect a reasonable public health policy, but long-held prejudices that continue to deny African citizens the right to mobility and the right to healthcare. The cause of these blanket travel bans, which the WHO says will not prevent Omicron spread, go way back to colonial times and reflect twisted perceptions and marginalisation of Africa and Africans.

As it was during colonial era, race-based segregation was the order across Africa in order to keep “white” officials separate from Africans who were considered to be “carriers” of diseases, such as plague, smallpox, syphilis, sleeping sickness, tuberculosis, malaria, and cholera.

Travel bans are the “modern” versions of these policies and have been often used against Africans. In fact, when the HIV/AIDS epidemic broke out about 40 years ago, travel and residency restrictions were imposed on people with HIV, despite there being no public health rationale. These restrictions led to deportations, denial of entry into countries, loss of employment, denial of asylum, and increased stigma and discrimination, which disproportionately affected Africans.

It is glaring enough even for the blind to see that they have a wrong perceptions of Africa as a “source of disease” with driven Western efforts, especially by the media, to blame the Omicron variant on South Africa, before enough evidence of its origin was made available. Contradictions in this theory – such as European countries detecting cases of the variant in people who had not travelled to South Africa – have not stopped this drive. This not only draws attention away from Western public health failures and rising numbers of infections, but also erases the efforts of African health authorities and local health systems to contain the spread of the virus.

The rush to punish Africa has only confirmed people’s pre-omicron fear that if COVID-19 had originated from Africa and the continent is the epicentre of COVID-19, from the irrational and discriminatory treatments the continent has when been handed over Omicron variant, the continent would have been furthered blackened out and othered from the rest of the world long time ago. African can not get a and it is tiring.

I hope this slap on the face of our dear continent that it is no longer about science but a full blown apartheid and geopolitical event. Decisions relating to COVID-19 are political decisions, and not scientific ones, and as a continent, Africa needs to start making those political decisions.

Africa should wake up. We only have each other and so let us support each other as black brothers and sisters and take down the 54 artificial walls created to keep us suppressed. We should start pushing their narrative back to them, the West only respects you when you push back, not when you try to be a “good boy”. Sino-Western relationship is perfect example in this regard.

It is hard not to see the colonial undertones of using Africans to test COVID-19 vaccines and African labour to produce them, only to ship the doses to Europe and receive in exchange small quantities of the jab in the form of charity – which is also a long-used weapon of marginalisation. And this must not happen.