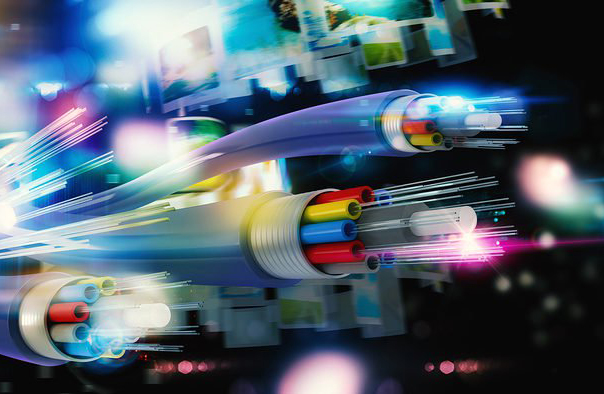 Professor Umar Danbatta, the executive vice chairman of the Nigerian Communications Commission (NCC) has expressed optimism that the country would achieve 50% broadband penetration by the end of 2022.

He made this known on Monday at an interactive meeting on 2023-2025 MTEF-FSP, organised by the Senate Committee on Finance.

Checks by Business Metrics showed that at the current 44.49% penetration as of July, there is need to expand broadband access and adoption by additional 5.51% before the end of the year.

To achieve the short-term target will however demand accelerated efforts given that the country has only achieved 3.61% in the last seven months spanning January to July, according to industry statistics.

Based on the latest data also, broadband connections during the seven-month period surged by 5.49 million, indicating that more connections to 3G and 4G would be required to meet the deliver the vision of 50% penetration by December, 2022.

In the current National Broadband Plan 2020-2025, there are recommendations, inter alia, that funding of national and regional backbone infrastructure is critical to achieving 70% broadband penetration plan by 2025.

Also required are stakeholder collaboration and financial incentives on a harmonized process for the issuance of RoW Permit.

Others include development of a standardized procedure to incentivize free RoW permit by Federal, States and Local Government through Connection of public institutions within 1Km distance of deployed infrastructure; and agreement on building of ducts for new construction by federal, states and local governments for lease to operators at standard rates.

Broadband penetration has been a metrics that reflects the growth of a telecoms sector, and it depends largely on availability of robust infrastructure and policies that engender conducive environment for operators.