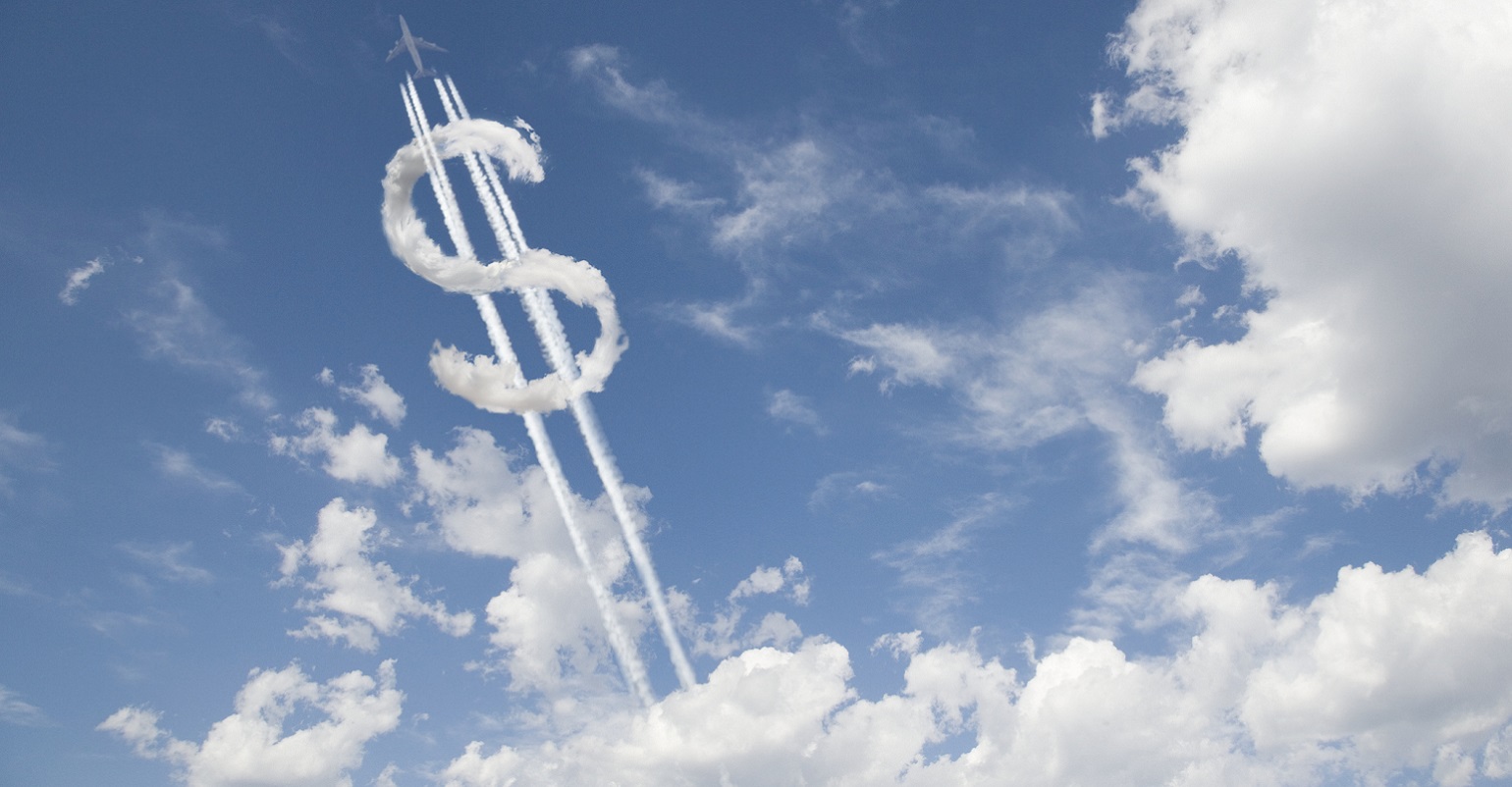 The COVID-19 and the shift to remote work and video conferencing have accelerated moves to the cloud in 2020, with the global public cloud revenues rising annually by more than $55 billion.

However, the following years are set to witness even more impressive growth, with revenues hitting a new benchmark.

In 2021, the global public cloud revenues are expected to jump by another 25 per cent and hit $338 billion, revealed the Statista survey.

The impressive revenue growth is set to continue in the next two years, with the public cloud market reaching over $500 billion value by 2023.

Platform as a service (PaaS) revenues are forecast to grow by 67 per cent in this period and hit $101.1 billion.

However, the Infrastructure as a service (IaaS) segment is expected to witness the most significant growth, with revenues surging by nearly 70 per cent to $87.4 billion in the next two years.

Earlier, Business Metrics reported that the cloud computing industry has continued its impressive growth in 2021, bringing huge profits for the market’s largest players.

According to data presented by StockApps, the world’s five largest cloud vendors hit $47.5 billion in quarterly revenue and Microsoft and Amazon generated 65 per cent of that value.

Microsoft, Amazon, IBM, Salesforce, and Google represent the world’s top five cloud vendors, offering companies with different services, apps, and other resources for their IT and operations.

Just In: CBN to launch digital currency by October