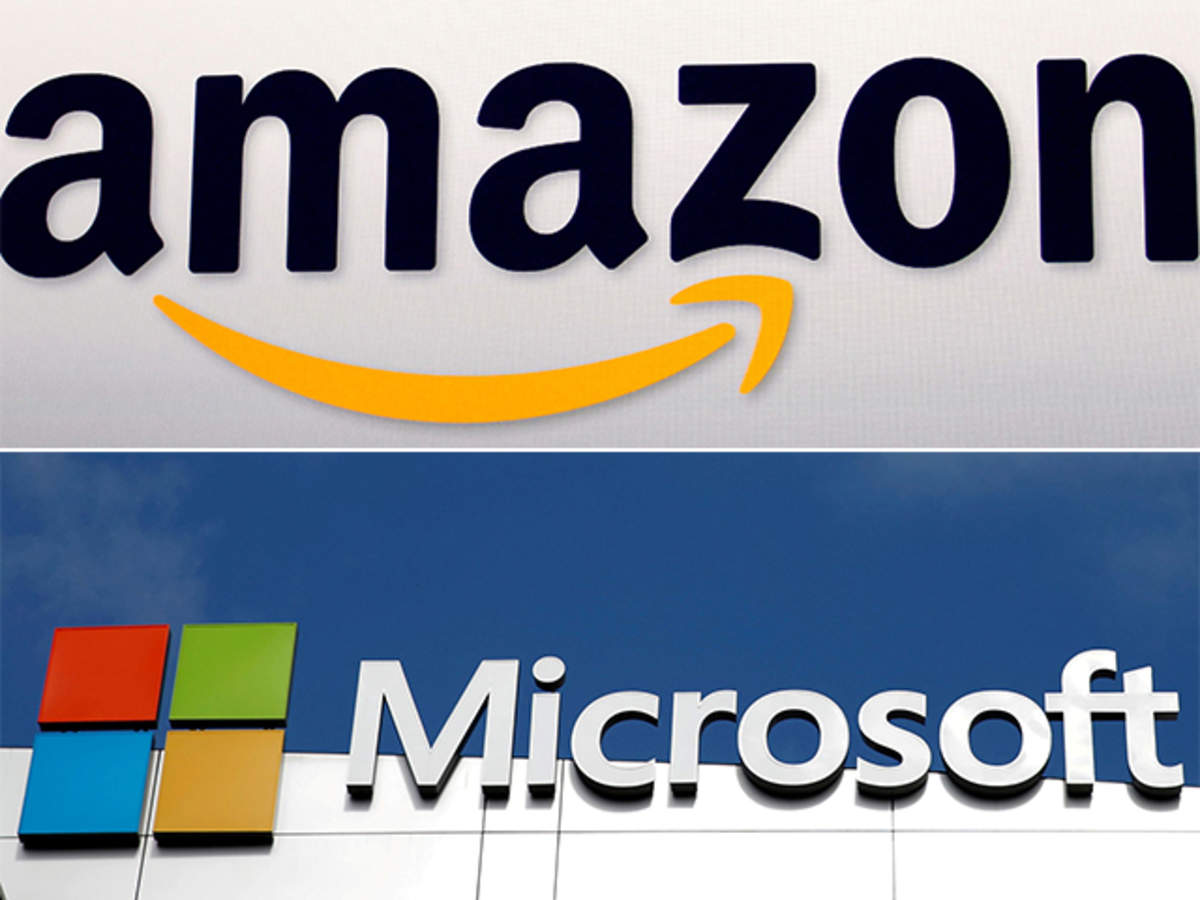 According to data presented by StockApps, the world’s five largest cloud vendors hit $47.5bn in quarterly revenue and Microsoft and Amazon generated 65 per cent of that value.

Today, billions of people use cloud storage to manage and store private data. However, its ability to provide access to computing power that would otherwise be extremely expensive has made cloud computing technology widespread in the business sector.

Microsoft, Amazon, IBM, Salesforce, and Google represent the world’s top five cloud vendors, offering companies with different services, apps, and other resources for their IT and operations.

As the world’s second-largest cloud vendor, Amazon`s cloud revenues had also been growing for years in a row, reaching an all-time high in the first quarter of 2021. AWS generated revenue of $13.3bn between January and March, a massive 32% increase year-over-year.

IBM, Salesforce, and Google Cloud round the top five list, with $6.5bn, $5.8bn, and $4bn in quarterly revenue, respectively.

Digital demand drives annual IFC commitments in telecoms, media and tech to $1b