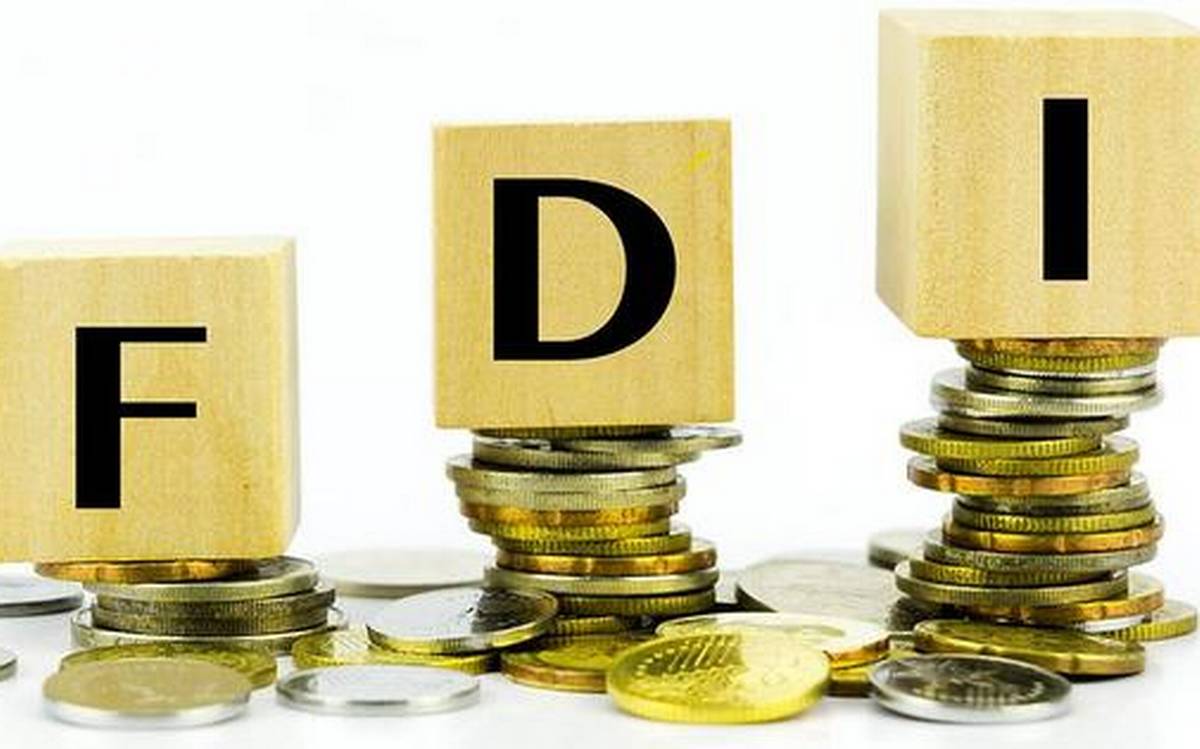 Foreign Direct Investment (FDI) into Nigeria has crashed by 78% in three months amid a worsening foreign exchange crisis in the country that continues to send negative signals to foreign investors.

Figures obtained from the National Bureau of Statistics (NBS) showed that the country’s FDI fell from $698.78 million in the fourth quarter of last year to $154.97 million in the three months that followed into 2022, indicating a decrease of 78% equivalent to $543.81 million.

According to the report, the nation recorded of an FDI of $154.97 million in the first quarter which comprised only equity investment.

The report noted that Nigeria recorded $698.78 million FDI which comprised of equity capital of $692.58 million and other capital of $6.2 million in the fourth quarter of 2021.

The Central Bank Governor, Godwin Emefiele, had said at the last Monetary Policy Committee meeting that a marginal interest rate hike signaled the need to curb inflation and could moderate foreign exchange pressures in the medium term by attracting foreign investors.

He said: “The net FDI has been very low while there was a substantial reversal of FPI flows from the country in the fourth quarter of 2021. This poor trend is apparently due to the unconducive domestic investment climate which appears to be worsening.”

According to him, there has been a slowdown in foreign portfolio inflows into emerging markets.

He said, “In February 2022, such inflows stood at $17.6 billion compared with $66.4 billion in February 2021, the highest since December 2020. The risk factors include increased uncertainty surrounding the inflation outlook in the advanced economies, uncertainty over tapering plans by the US Fed, the regulatory developments in China and its real estate market-related systemic risk, and uncertainty regarding the Russia-Ukraine war and the resulting sanctions imposed on Russia. These factors have weighed down investor sentiment.”

Meanwhile, the President, Association of Bureaux de Change Operators of Nigeria (BDCs), Alhaji Aminu Gwadabe, claimed that the multiple exchange rates practiced in the country was discouraging foreign investors from bringing their monies into the country.

He said, “The foreign exchange market is like any other market determined by market forces, demand and supply. Investors’ inflow, both the direct and the portfolio investors are not coming. Why? Because of the existence of official and flexible exchange rates.”

In a related comment, analysts at Cordros Capital believed that impaired inflow of foreign capital into the country is exerting negative impact on the country’s foreign reserves and performance of Naira in the FX market.

They noted that foreign inflows are paramount for sustained FX liquidity over the medium term, in line with expectation that accretion to the reserves will be tepid given that crude oil production levels remain pretty low.

Thus, Foreign Portfolio Investments (FPIs) which have historically supported supply levels in the IEW will be needed to sustain FX liquidity levels, they said.

In this regard, the analysts opined that further adjustments in the naira-dollar should be pegged closer to its fair value, adding also that flexibility in the exchange rate would be significant in attracting foreign inflows back into the country.