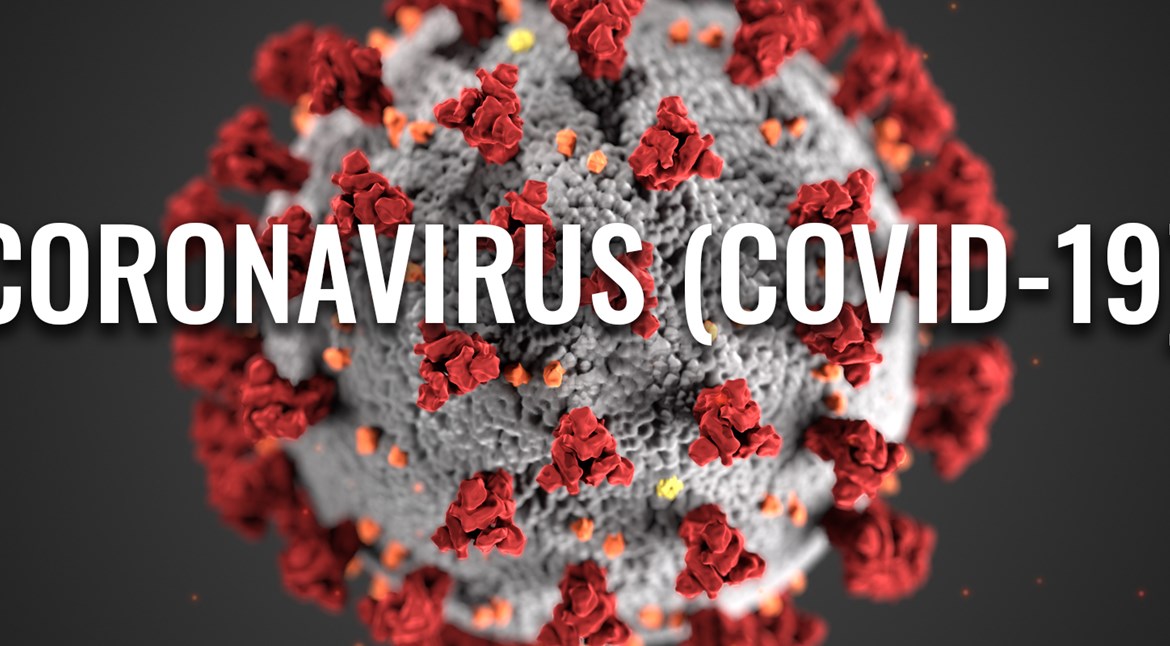 The recent industrial action by medical practitioners under the aegis of Nigerian Association of Resident Doctors (NARD) has caused enormous setback for the country in its frantic fight against the third wave of Coronavirus pandemic.

While many negative consequences of the strike which was eventually called off on Monday October 4 are evident, of particular interest is how the country perpetually failed to save lives of COVID-19 patients during the period.

Business Metrics can report that during the strike that lasted exactly 63 days, starting from August 2, 2021, 564 patients infected with COVID lost the battle to the deadly diseases as doctors shed their life-saving robes to abandon their duty posts over some unresolved issues with the federal government.

Consequently, COVID-19 casualties rose sharply by 26.07 per cent from 2,160 as of August 2 to 2,723 by the time NARD released official statement announcing the termination of the strike on Monday.

‘Hunger is Worse than COVID-19’

Resident doctors in Nigerian public hospitals began an indefinite strike on Monday August 2 over grievances that include the delayed payment of salaries and allowances, the doctors.

Doctors’ strike in Nigeria has become a regular phenomenon over what they say are poor conditions of service.

Recall that last year, they walked out from their jobs three times, including over demands for an allowance for treating COVID-19 patients.

While starting the strike in August, Okhuaihesuyi Uyilawa, the immediate past president of NARD, said the strike had started early on Monday and that the government had not reached out to the union since it gave notice of the job action.

When he was asked whether the strike would affect the COVID-19 vaccination drive, Uyilawa said: “Hunger is worse than COVID-19. We have lost 19 members to COVID-19, with no death-in-service insurance.”

As medical doctors in the country continue in search of greener pasture, hundreds of them have been employed abroad in the last 63 days that the industrial action lasted. Particularly, Saudi Arabia too the lead in mopping up capable medical hands from Nigeria during the period.

The storm is not over

Despite calling off the strike yesterday, the bone of contention that led to the industrial action in the first place remains unresolved to the satisfaction of the resident doctors.

Godiya Ishaya, the new president of NARD had stressed that strike actions are last resorts when government fails to honour agreements after repeated negotiations.

“At our end, this leadership, through robust collaboration, will work to envisage, present and solve challenges well ahead of time,” he said.

He noted however that that, if antecedents are anything to go by, the most important solution to incessant strike actions in the health sector is a show of commitment from the government especially by increasing funding to the sector and also honouring their promises and agreements with health workers.