NCC restates commitment to facilitating growth of e-Government, others 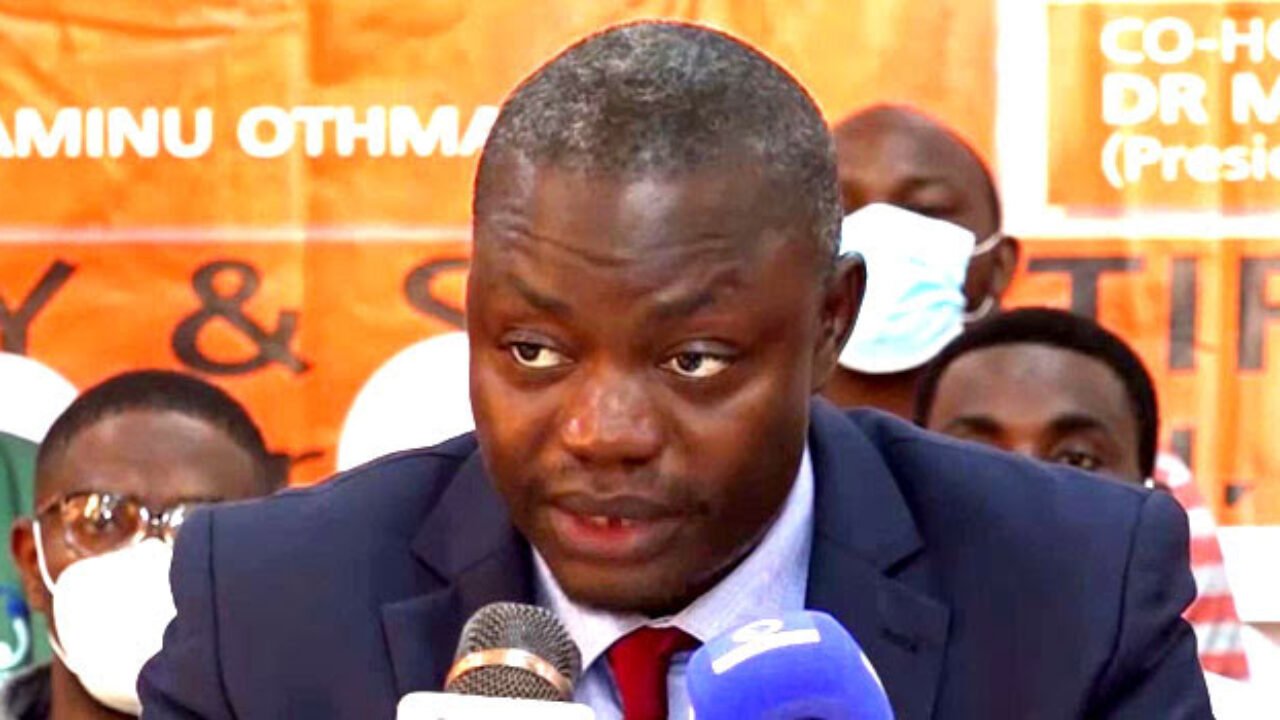 Medical practitioners under the umbrella of the Nigerian Association of Resident Doctors (NARD) have called off its ongoing strike of nine-week.

The doctors, in August, embarked on strike following a disagreement with the Federal Government over some unresolved issues.

However, Godiya Ishaya, NARD president, in a statement, revealed that the ongoing strike had officially been called off.

He said that the decision was taken after a meeting with the delegates of NMA and NARD.

Ishaya noted that NMA mandated the National Officers Committee, NOC, to ensure the implementation of the memorandum of understanding signed with the federal government on August 21.

According to him, the association also asked NOC to report back to the National Executive Council of NMA periodically on the progress being made on implementing the memorandum of understanding.

“We’ve officially suspended the strike to resume at 8:00 am on Wednesday. We made the decision in the wee hours of today.

”We held an emergency meeting from 5:30 pm on Sunday to the morning hours of today, and the NEC decided that having reviewed the progress made so far, the strike should be suspended,” he said.