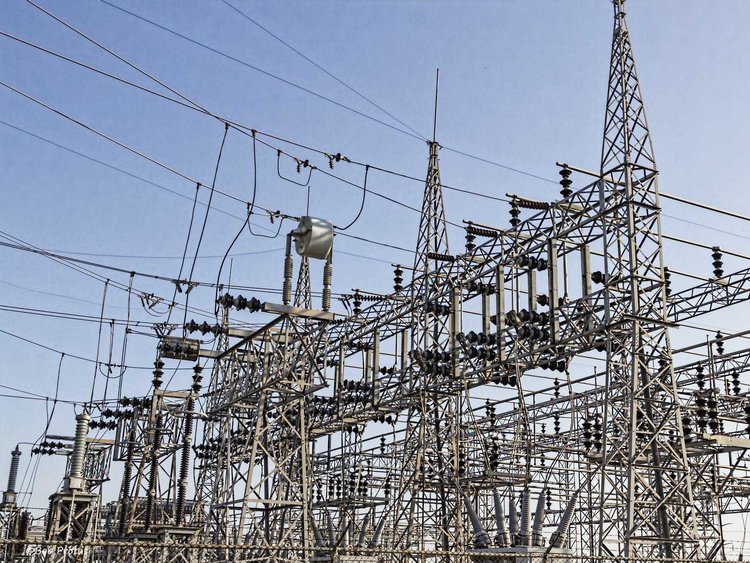 The Central Bank of Nigeria (CBN) is providing N240 billion in emergency capital expenditure for interface repairs and network improvements by power firms, the Federal Government has said.

It was gathered that the fund was being invested by the bank to also help in boosting the capacities of power distribution companies to distribute electricity.

After the unbundling of the defunct Power Holding Company of Nigeria (PHCN) in November 2013, a total of 11 distribution companies and six generation companies emerged and were handed over to private investors.

Despite being privatised, there had been liquidity concerns in the sector, a development that had made the government intervene by pumping funds into the industry often.

In a document entitled ‘Update on the Nigeria Electricity Supply Industry,’ obtained from the Federal Ministry of Power in Abuja on Friday, the Federal Government stated that it was again supporting power firms through the CBN with N240 billion.

Under the investment section in the document, the government said, “N240 billion in emergency CAPEX (capital expenditure) provided by the CBN for interface repairs and (for) Discos in network improvements.”

The government, however, stated that it had recorded return of investment with the N105 billion Afam III, IV, V power plants sale, and the disposition of Yola Disco at N19 billion.

It said there had been an Expression of Interest in the Zungeru power plant.

On some of the headwinds in the NESI as contained in the document, the government explained that macroeconomic factors such as changes in foreign exchange rate were impacting on cost reflective tariff in the power sector.

It described the impact of inflation as limited but rising, adding that the delays in implementation of gas pricing might impact electricity tariff in July.

On the pace of capital expenditure investments, the government observed that there was a need to boost power supply in order to limit tariff impact, as the CAPEX investments inaugurated in June should be accelerated.

“The capacity of the market to spend/absorb CAPEX funds needs to ramp up,” the power ministry said.

On labour matters, the ministry said progress was being made with the joint Federal Government-labour committee on agreement to ensure that minor (tariff) reviews continued on time.

It said the implementation committee engagements had been positive thus far but noted that there was still the need for continued monitoring.

The power ministry stated that insecurity had been a challenge in some areas in the North, as it stated that it was encountering challenges in power supply to Borno and its environs due to vandalism by insurgents.