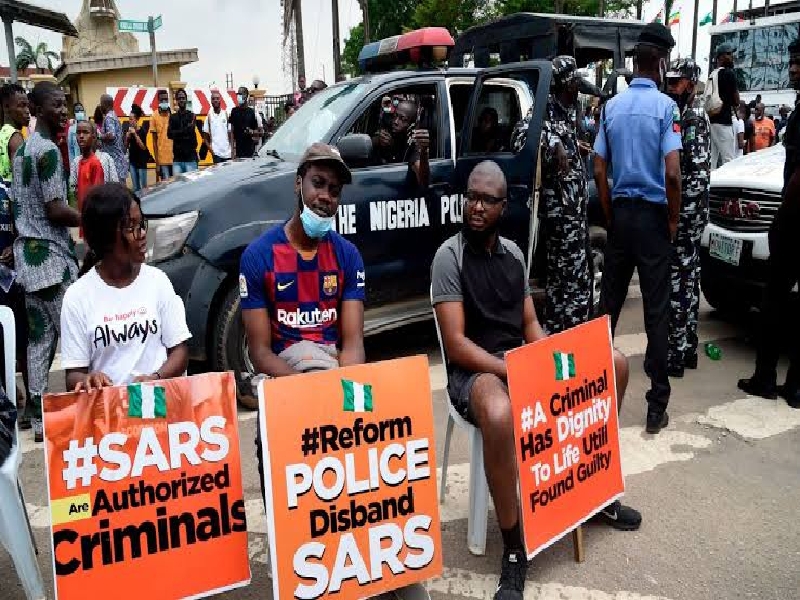 The Inspector-General of Police, Mohammed Adamu, has announced the disbandment of the Special Anti-Robbery Squad (SARS) of the Nigeria Police Force (NPF).

Adamu announced this in a live broadcast on Sunday.

The announcement came after days of online and offline protests against the brutality and extra-judicial killings by SARS operatives nationwide.

The SARS, a police unit, has been accused of extortion, intimidation, harassment and murder of many young Nigerians.