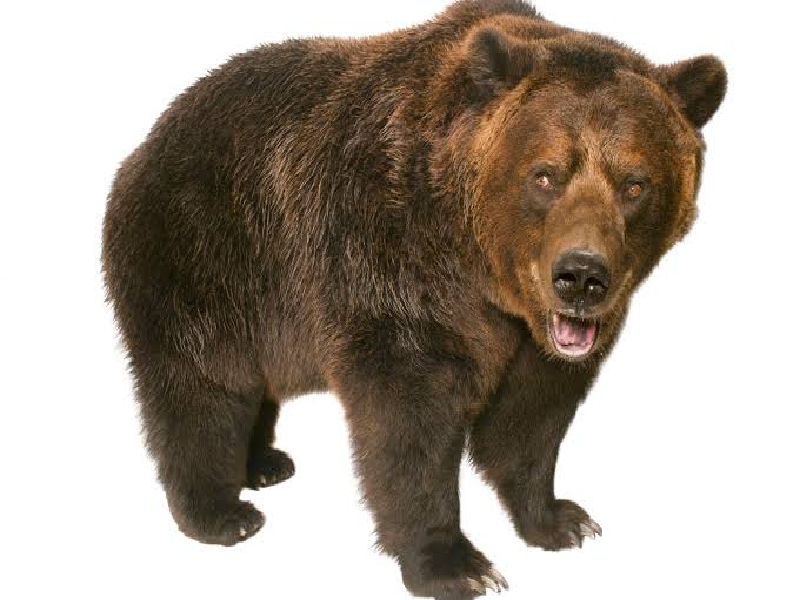 The bears maintained dominance on the Nigerian Stock Exchange on Friday with the market capitalisation declining further by N68 billion.

In the same vein, the volume of shares traded closed lower with an exchange of 384.14 million shares worth N3.99 billion in 5,759 deals. This was against a turnover of 569.38 million shares valued at N4.91 billion exchanged in 6,101 deals on Thursday.

Related Topics:EquitiesNSEStock Investors
Up Next